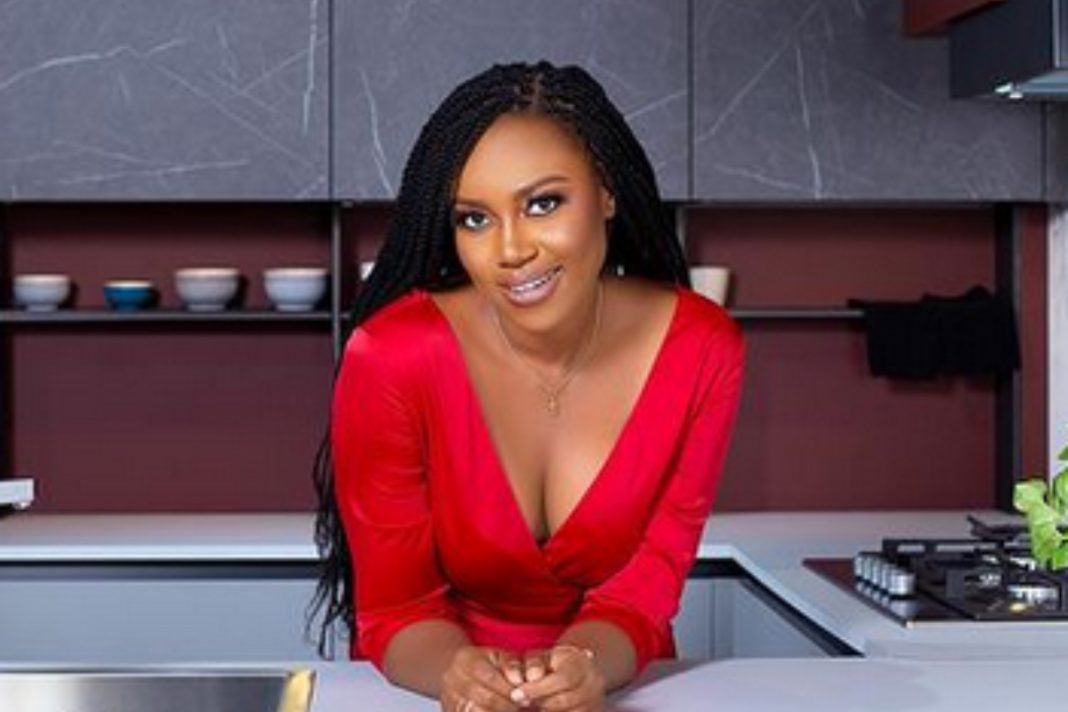 Ghanaian actress and Twitter influencer, Yvonne Nelson has lashed out at Ghanaian politicians over some of the treatments they are being given by the government yet have failed to deliver on their duties as expected of them.

READ ALSO; “Billing Me For A Show Is Not Always About Money, Sometimes I Just Want To Meet My Fans”-Kofi Kinaata [Video]

Taking to the microblogging platform, Yvonne Nelson intimated that she sees no point in giving Ghanaian politicians luxurious treats after they have failed to tackle the issues facing the average Ghanaians in the country.

She stated that she finds it very hilarious when Ghanaian politicians are moving to their destination with convoys and escorts, yet their meetings never generate any substantial results as she quizzes if they hold meetings just to squander the nation’s funds some more.

She wrote; When i see the so called politicians with their escorts/convoy rushing/ speeding to wherever they are going its really funny. What are they really going to do? Going to work to chop more money? DOCTORS/TEACHERS should rather be given that treatment.

In other news, Ghanaian Afrobeat/Afropop singer, Gregory Bortey Newman, widely known in the music scenes as King Promise has revealed that he had hopes of picking an award during the just-ended Vodafone Ghana Awards but he got disappointed.

Speaking in an interview on Hitz Fm’s Daybreak Hitz with Andy Dosty, King Promise stated that he even wished to have won in all the categories he was nominated in but he was disappointed at the end of the night.

King Promise revealed that he was disappointed after not being mentioned as a winner in any of the categories but he was never heartbroken for that reason.

“I was disappointed and not heartbroken because I’m human so it is normal to be disappointed. I thought I could have won but at the end of the day it is what it is”, he said.