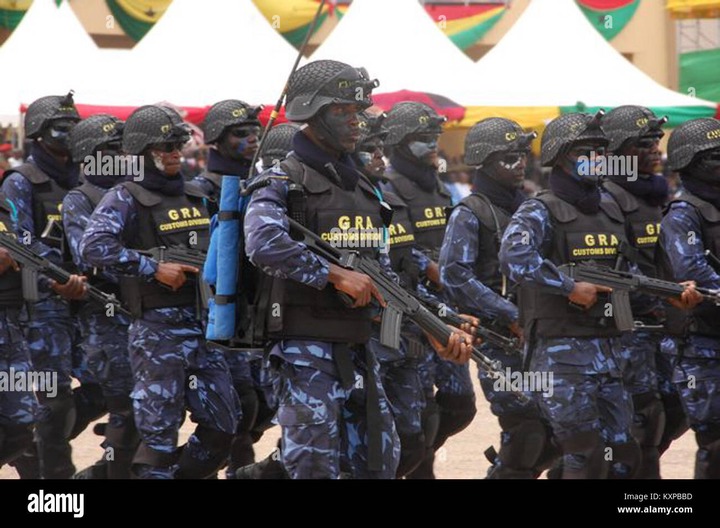 An officer of the Customs Division of the Ghana Revenue Authority (GRA), detailed to escort uncustomed spare parts and other goods intercepted at the Torve Checkpoint to the Aflao Customs Main Office in the Volta Region, has been killed in a tragic road crash.

The seized uncustomed goods, which were being smuggled to Kumasi and Sunyani, had been packed on a hired Hyundai mini bus and 32-year old officer, Abraham Musah, was escorting the goods to their Aflao Office, when the driver of the bus crashed the vehicle into a truck that had been parked on the shoulder of the road.

The accident happened at Klikor in the Ketu South District.

The driver of the mini-bus is believed to have been blinded by the highlight thrown by an on-coming vehicle, resulting in his running into the faulty foreign registered stationary truck. The badly injured Abraham Musah was rushed to the Central Aflao Hospital, but he could not be saved.

The driver of the Hyundai mini-bus is now on hospital admission and his condition is said to be stable – responding to treatment.

The Aflao Sector Commander of the Customs Division, Assistant Commissioner Majeed Amandi, has confirmed the tragic incident and said the body of the officer had been sent to the 37 Military Hospital mortuary in Accra. 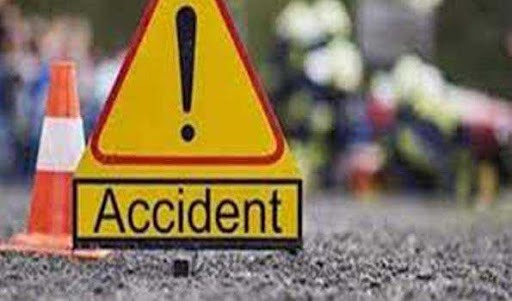 The Commissioner of Customs Division, Colonel Kwadwo Damoah (Rtd), had already visited the family of the deceased officer to sympathize and to express support for the family in these most difficult moments.

Asst Commissioner Amandi said the uncustomed spare parts, drinks and various food items had been intercepted by the Customs Taskforce at the Torve Checkpoint and the officer was escorting these to the Aflao Main Office, when the tragic incident happened, adding that, officers in the sector command were devastated by the loss of their colleague in the line of duty. 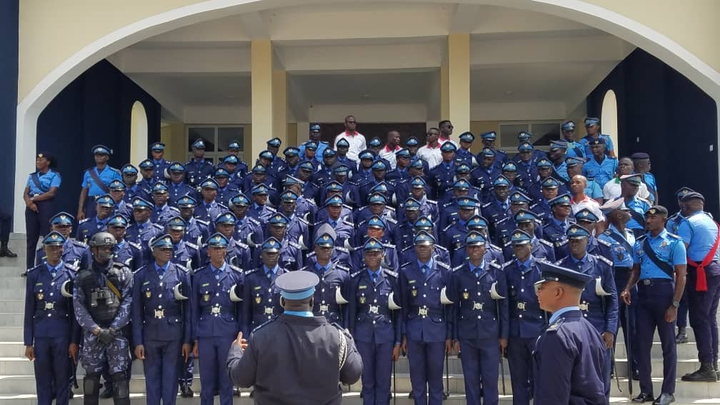