Cost of running Ghana too high; We don’t need more than one deputy… 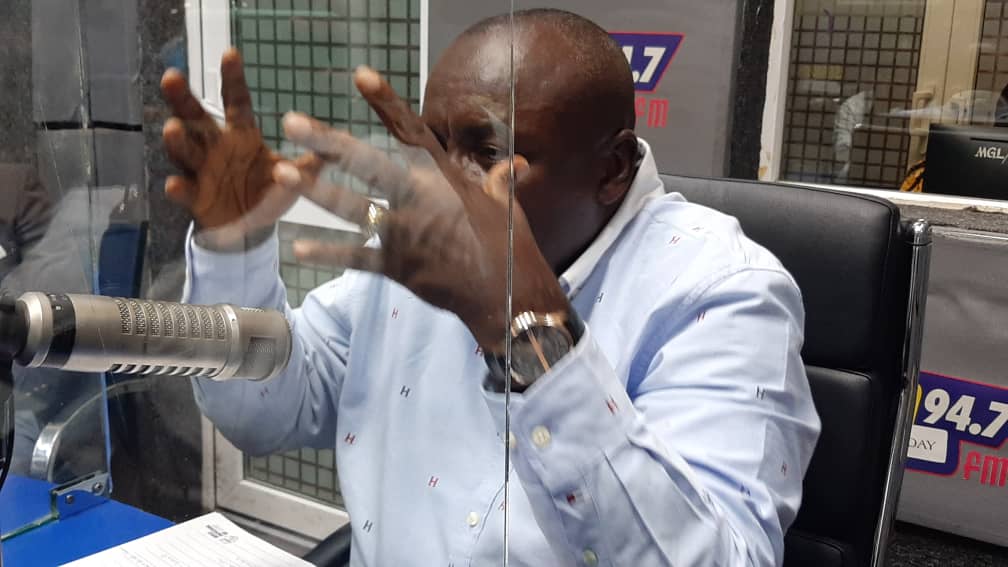 A former General Secretary of the New Patriotic Party (NPP), Kwabena Agyei Agyapong, has expressed reservation about the number of Ministers in Ghana.

According to him, the cost of running the country is too high, hence the need for the government to cut down the size.

But in the second term, seven of the Ministries were scrapped and he did not appoint deputy Regional Ministers bringing the number of appointees to about 86.

But speaking on Asempa FM’s Ekosii Sen programme Tuesday, Kwabena Agyapong said 15 to 20 Ministers should be enough to smoothly run the country.

In his view, each Ministry should also not have more than one Deputy Minister.

Mr Agyapong indicated that, the main focus of politics is the welfare of the vulnerable and poor in our country.

“But there is a lot of mistrust in our politics today. Politicians must change such narrative because we need to serve the people of Ghana well and not enrich ourselves” Mr Agyapong added.