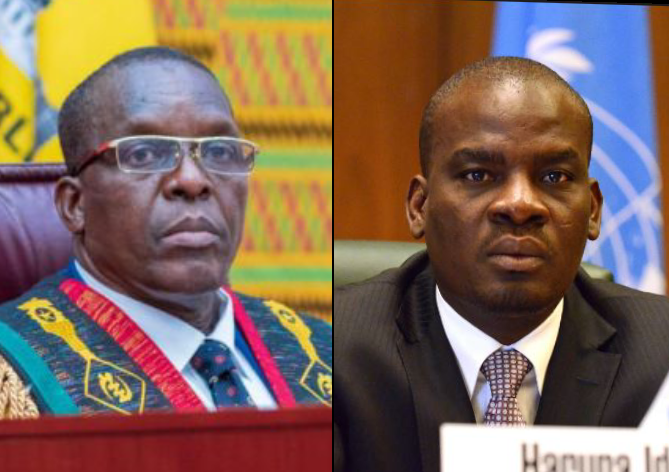 He explained his point by saying that Alban Bagbin has the most powerful position in parliament but he feels weak to use them often. He added that Alban Bagbin is a member of the NDC but the majority caucus seems to benefit from him more than the minority.

Speaking about the issue on how the E-levy was passed, Captain Smart revealed that the minority members were lobbied. He added that the walkout was a strategy as part of the agreement with the government.

He added that the NDC members in parliament are very corrupt just as the NPP members. He added the minority leader and the minority chief whip are all weak because they have allowed the government to lobby them. Captain Smart explained the “lobby” as bribe. 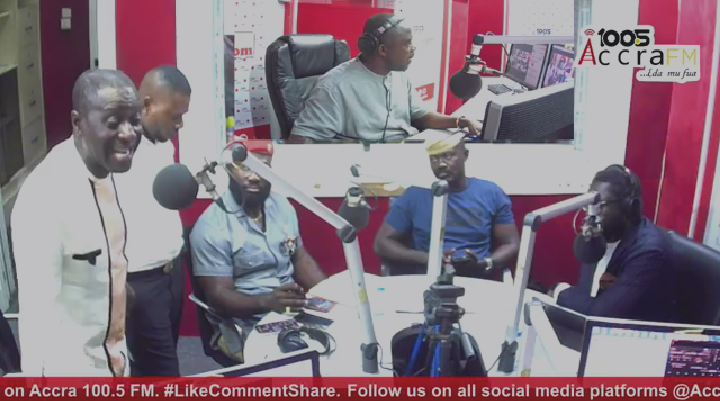