These Cover-Ups And Pathetic Whitewash Will Not Prevent Us: NDC Release 10 Strong Cautions To NPP 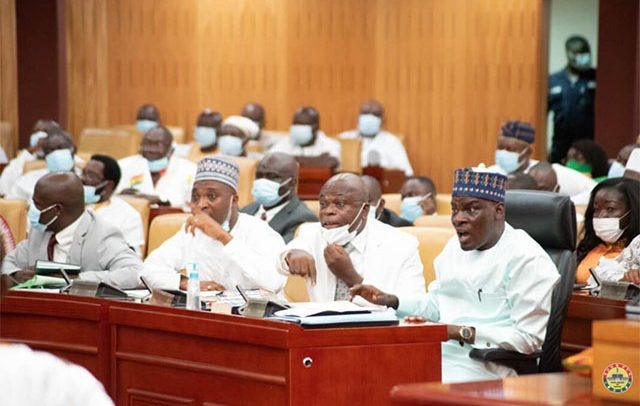 The minority in parliament which is the National Democratic Congress NDC has sent out their distasteful objectionable communique on the demolition of the Bulgarian embassy in a written statement.

With a total of ten [10] pointers resentments raised, it can be formulated that the minority group in parliament is not taking it lightly on the said incident and the mannerisms being employed by the ruling New Patriotic Party NPP in diligently dealing with this matter.

The minority in parliament believes “Apart from confirming that the Bulgarian Embassy was illegally demolished under their watch, the government’s statement is a preposterous attempt to shield state officials who have done great damage to our country’s image in the comity of nations”.

The NDC will surely pull the bull by the horn judging from the depths of released on the Facebook walls of honorable Samuel Okudzeto Ablakwa respectively.

Below are the ten points raised in their statement: 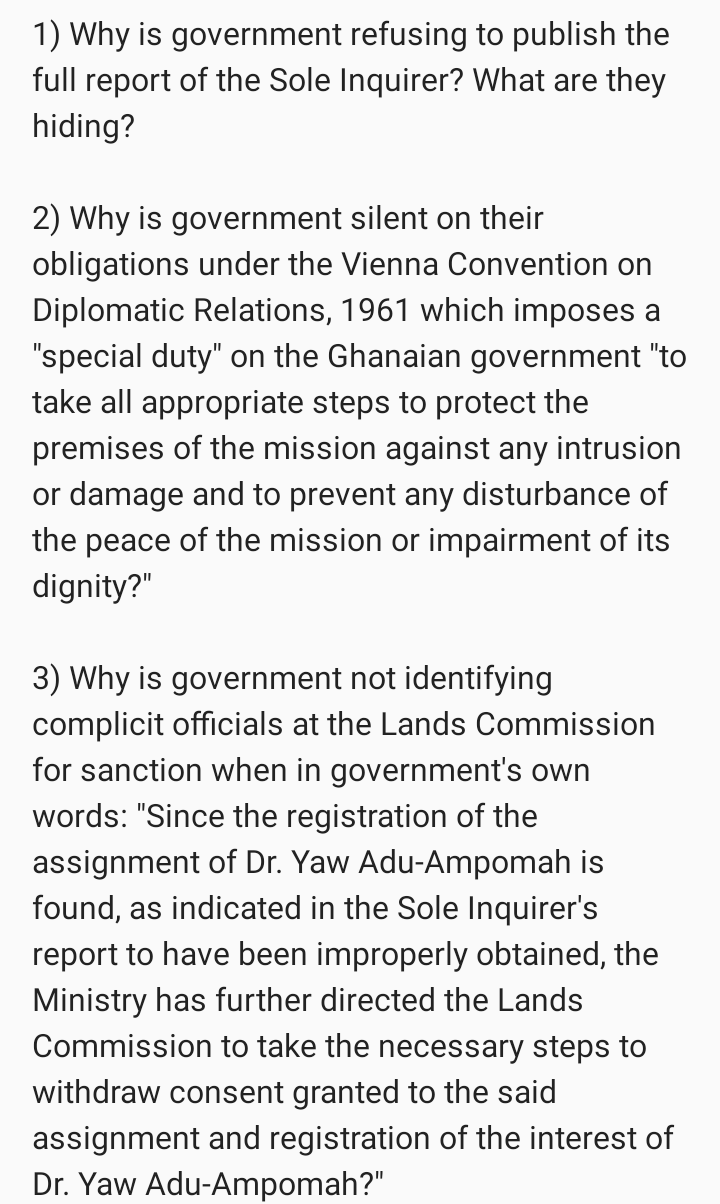 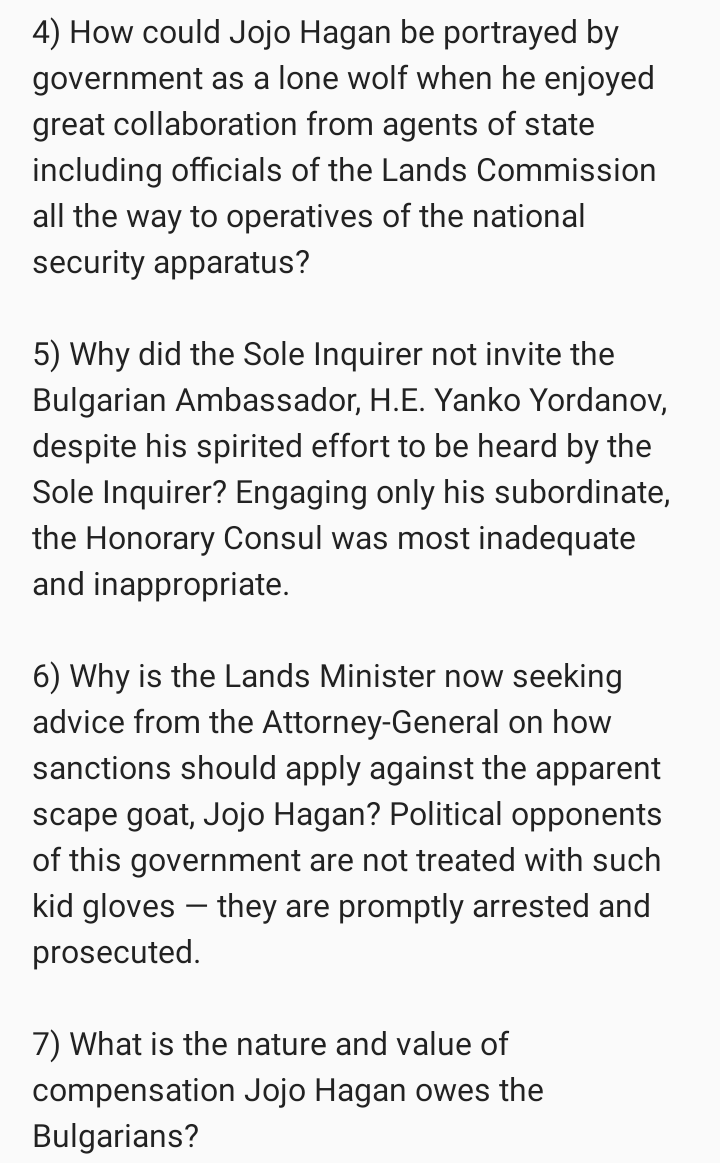 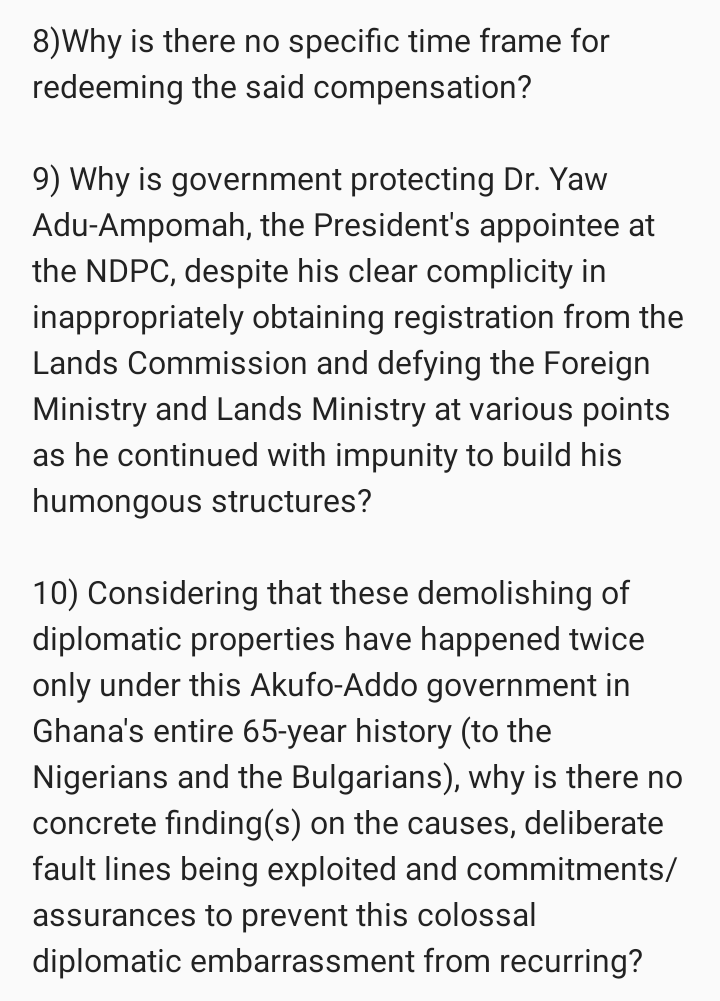 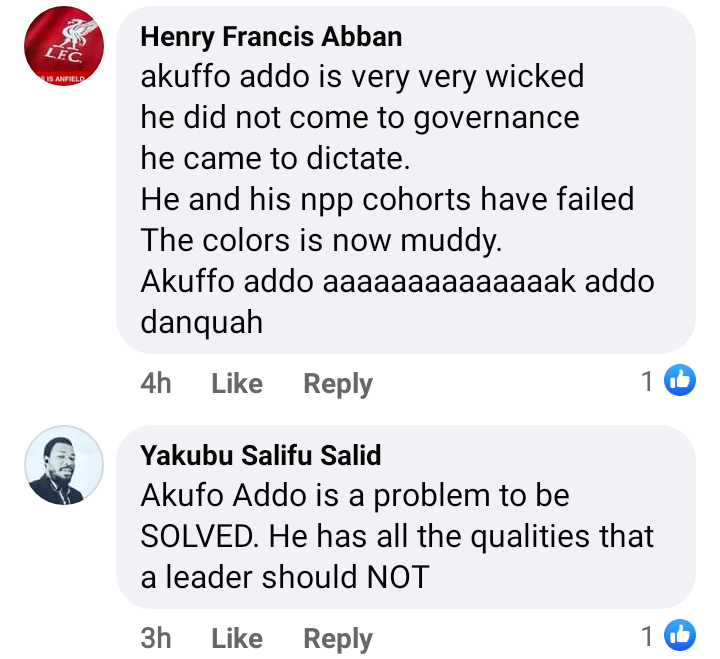 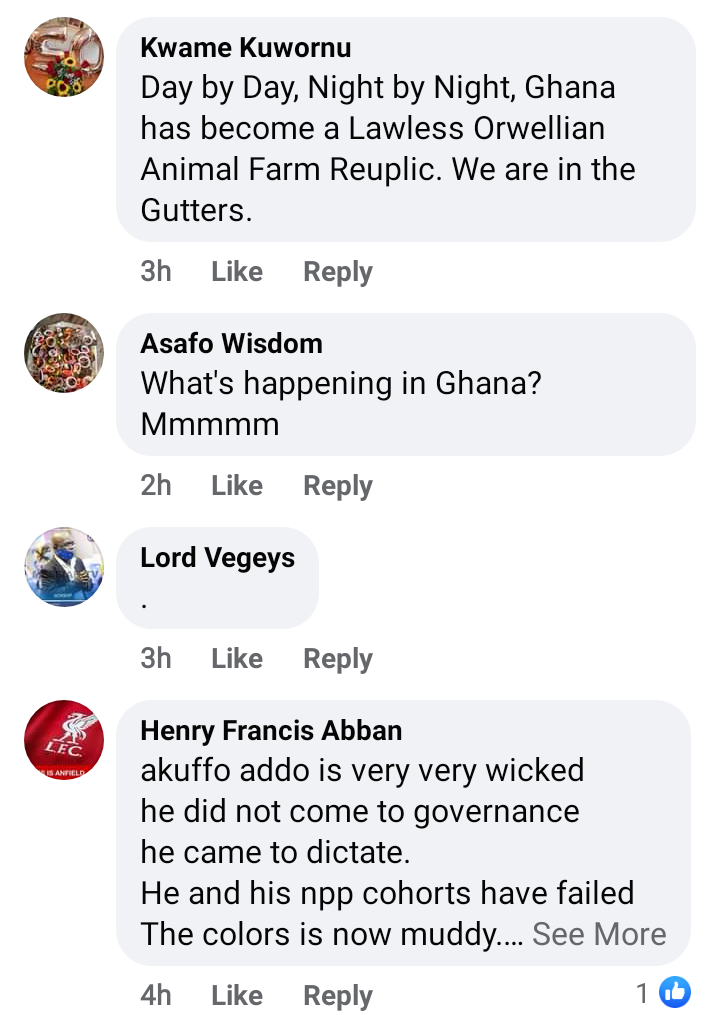