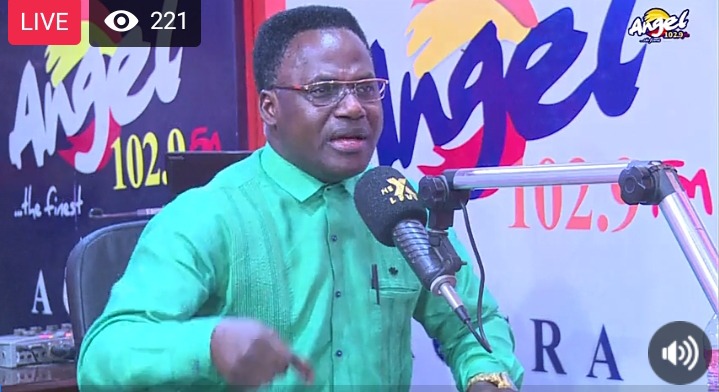 Kofi Adomah Wanwani hosted Apostle Francis Amoako Atta on Angel TV today 17th May 2022 on Anopa Bofo Show. Before the interview, Kofi Adomah Wanwani made a statement about the current update provided by Ghanaian Times News Paper. According to the news paper, Ghanaians should keep watch TV and be very careful about terrorist attack especially the Church.

In relation to the issues of Security and terrorist attack, Prophet Amoako Atta drops deep secret about the current Inspector General of the Ghana Police Service Dr Akuffo Dampare and his prowess. 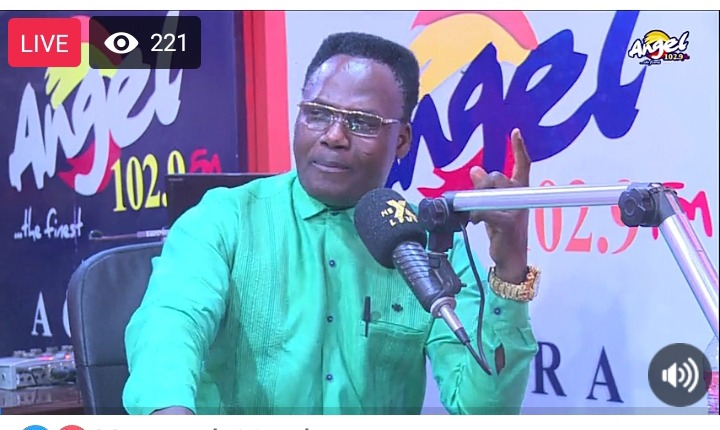 According to Apostle Francis Amoako Atta, there is a particular secret or facts about the IGP which makes him to love him. The man of God added that, Dr Akuffo Dampare is very hard working but most Ghanaians do not know how brave he is.

According to Prophet Francis Amoako Atta, he believe so much in the IGP that, if the necessary equipments for the police Service are provided, Dr Akuffo Dampare together with his police officers can fight and conquer any terrorist group that will try to attack the nation. 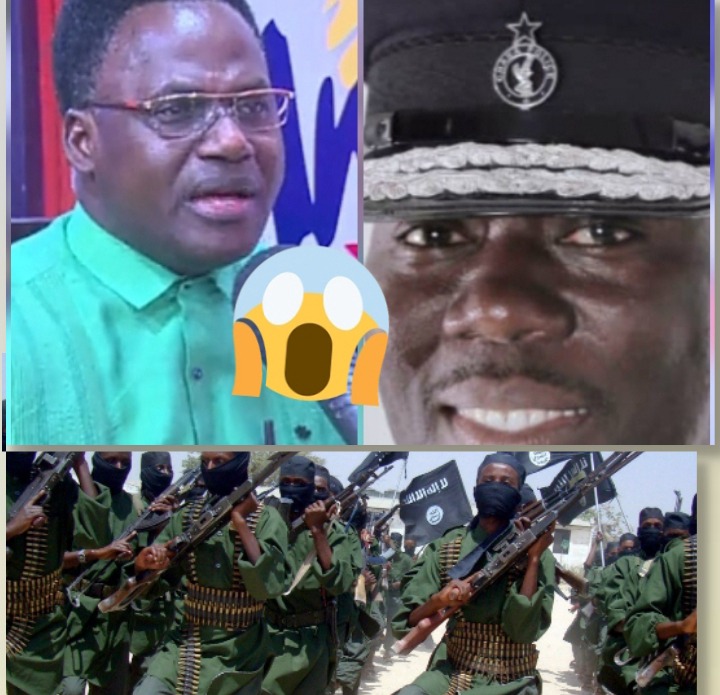 “There is a secret about Dampare that most Ghanaians do not know. Dampare is a hard Working man and he is very dedicated to his office as the IGP of Ghana. Most people do not know that he is very braves and can stand in all times. Dampare is very strategic and his police officers together with his efforts, can conquer all terrorist that will try to invade the country without the invitation of the military. But the necessary equipments must be provided in other for Dampare to carry out his duty diligently”. – Prophet Amoako Atta Stated.

Apostle Francis Amoako Atta is the leader and founder of Parliament House Chapel International. He is mostly noted for his prophecies.