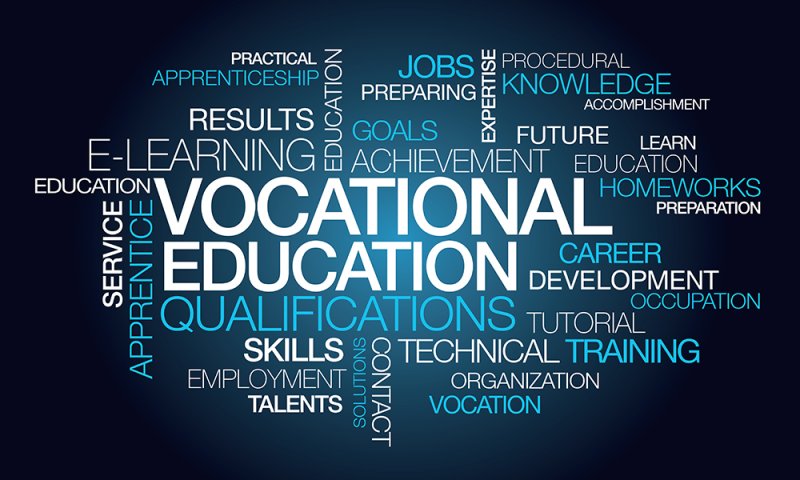 She therefore called on the governments and other stakeholders to focus on providing enabling environment for young people to learn handiwork to empower them economically and contribute to achieving the United Nations Sustainable Development Goals (SDGs).
“Apart from the fact that people will be trained, who will in turn train others, they will also be creating jobs for those who they will be buying their raw materials from and this will contribute to the development of their communities, the region and the country, and reduce unemployment,” she said.
Ms Apoore made the call at Bongo in the Upper East Region when ASIGE with funding from the Paul Hodges Trust, a United Kingdom based organization, enrolled 22 out-of-school teenage mothers in the region into various vocational skills training.
The vulnerable girls who would go into learning smock weaving, dressmaking, hairdressing and welding for a period of three years had their fees paid in full.
They were also provided with all the learning materials needed for the training.
She said ASIGE established in 2014, worked to address challenges confronting women and young girls especially those living in rural communities through the empowerment of about 429 women to weave internationally demanding baskets and provision of over 2,000 sanitary pads to school girls in both Upper East and Upper West Regions.
Ms Apoore noted that her outfit and its partners had in the past three years enrolled over 70 teenage mothers into various vocational skills training and called for support to scale up the project to benefit many vulnerable girls to help reduce unemployment and poverty.
“We have a big dream of reaching out to over 5,000 young women and girls in the next 10 years by giving them skills in handiwork and basketry, so we are appealing to donors and other stakeholders to support us realise this dream and create decent jobs for young people,” she added.
Madam Rita Abamah, the Girl-Child Education Officer in charge of Bongo District, advised parents not to abandon their teenage girls who dropped out of school because of pregnancy, instead, they should be encouraged to learn a trade.
That, she said, would provide economic independence for their wards and help them make up for missing out on formal education.
Pognaba Christiana Nge, Paramount Queenmother of Bongo Traditional Area, lauded the efforts ASIGE to reduce unemployment in the region and encouraged the beneficiaries to take up the training seriously to empower themselves.
Ms Jamila Ayamga, one of the beneficiaries who enrolled to learn welding thanked ASIGE and its partners for providing them the opportunity to learn a trade.