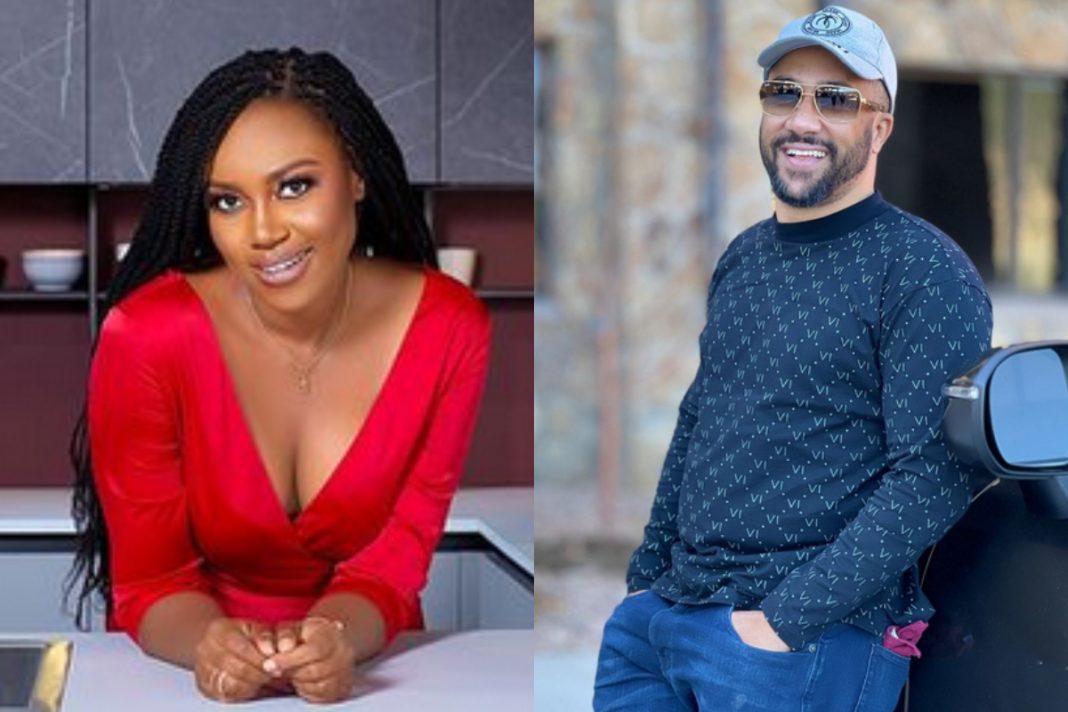 Ghanaian actress and movie producer, Yvonne Nelson has highlighted a few things she has learned and noticed about her colleague, Majid Michel.

READ ALSO: “I Use My Own Money To Help My Church Members”-Singer, Sonnie Badu Reveals [Video]

According to her, Majid Michel refuses to work with any producer who has a poor script on set. She mentioned that the actor has snubbed a lot of roles simply because the scripts do not meet his expectations.

She stated that she has been able to secure the trust of Majid Michel with her authentic production, hence he trusts her skills and comes through for her anytime she approaches him.

As a reminder, Majid Michel has been featured in some of the movies produced by Yvonne Nelson in recent times. They are yet to premier another classic film titled “Fifty Fifty”.

Meanwhile, the Ashanti Regional Chairman for the New Patriotic Party, Bernard Antwi Boasiako, well known as Chairman Wontumi has opened up on some of his life journeys before politics swooped in to usher him to success.

During an interview with Deloris Frimpong Manso on the Delay Show, Chairman Wontumi revealed that after he relocated to the United Kingdom, he began his journey as a cleaner in a company.

After that, he worked as a gym instructor at a gym in the UK where he had to train other people to keep fit and build up their bodies. However, he also got the opportunity to work as a bouncer at an event center.

“In the gym, I was the instructor and I was the most muscular bodybuilder in the gym. I then got another job as a bouncer and a bodyguard before I came back to Ghana”, he said.

Before he moved back to his motherland. Chairman Wontumi revealed that he worked as a bodyguard for some personalities before leaving for Ghana.