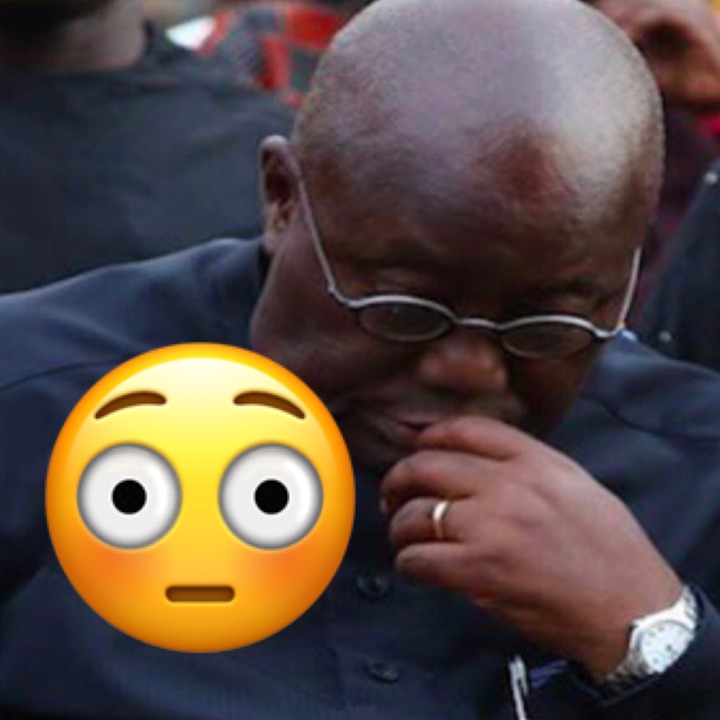 The unexpected introduction of the controversial Agyapa deal has raised lots of concerns amongst Ghanaians as the incumbent President, Nana Akufo Addo has been brilliantly queried again considering the current economic hardship in the country aside from the implementation of the E-levy.

Speaking in a recent interview on Accra Fm, the boss of ASEPA took the privilege to reveal that, there are lots of unimaginable gold deposits in the Volta region and that was why President Akufo Addo appointed Jinapor who not long ago toured the Oti region just to locate the various gold deposits.

He later revealed that the largest gold mine in Ghana is in the Northern region hence the Akufo Addo government wants to implement the controversial Agyapa deal to cause more harm to the economics of the country amidst the suffering individual citizens are encountering in the country. 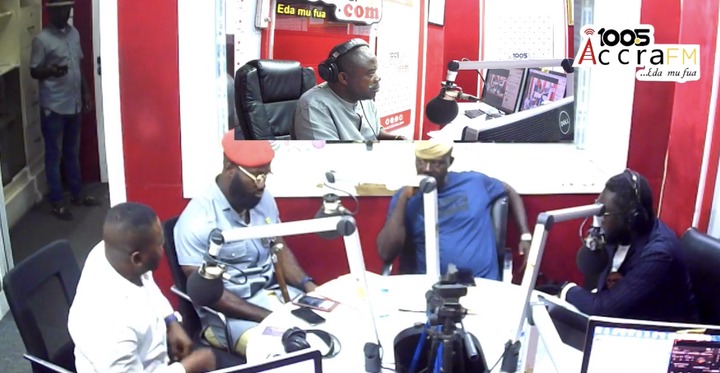 “We will demonstrate against this Agyapa deal on June 4, 2022. The youth must wake up. How can Akufo Addo sell the mineral right of gold we haven’t even discovered yet”, the ASEPA boss, Mensah Thompson emphatically queried the incumbent President, Nana Akufo Addo.

Do you think the Agyapa deal will cause more harm than good to the country’s natural resources as revealed by most prominent individuals in the country even though the NPP government claimed otherwise?

What are your thoughts on the controversial Agyapa deal by the Akufo Addo government that has got most Ghanaians talking even though some individuals claimed otherwise?