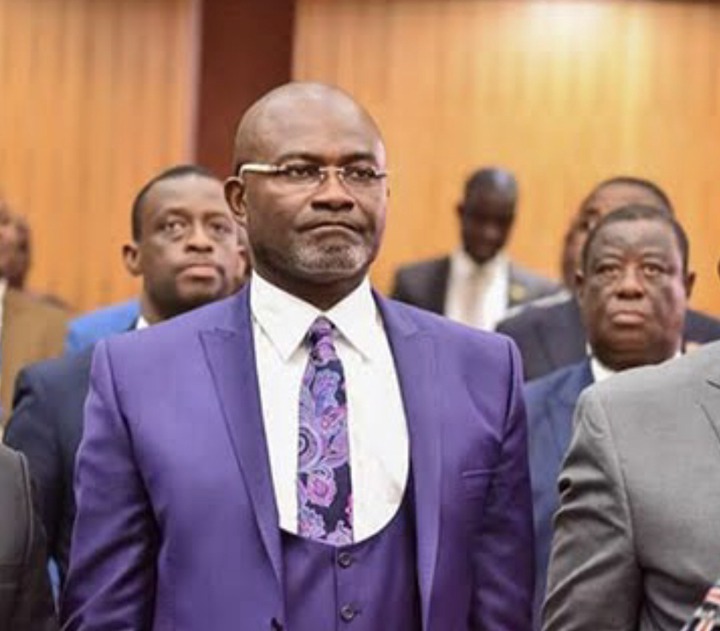 The popularly known Ghanaian politician and member of the ruling party, NPP has recently sparked massive stir, debates and arguments across all social media platforms after he made a final declaration ahead of the most anticipated 2024 presidential elections.

Speaking on his show on Monday, 16,2024, the Assin Central MP, Kennedy Agyapong unexpectedly declared that, he will contest for NPP flagbeaer position in the upcoming party’s primaries.

Upon the unexpected news finally popped up online, most Ghanaians have unexpectedly come out to express their immense disappointment aside sharing their thoughts and opinions over the alarming issue.

Below is a look at some of the comments that came through as individuals shared their respective opinions and concerns over Kennedy Agyapong’s recent declaration. 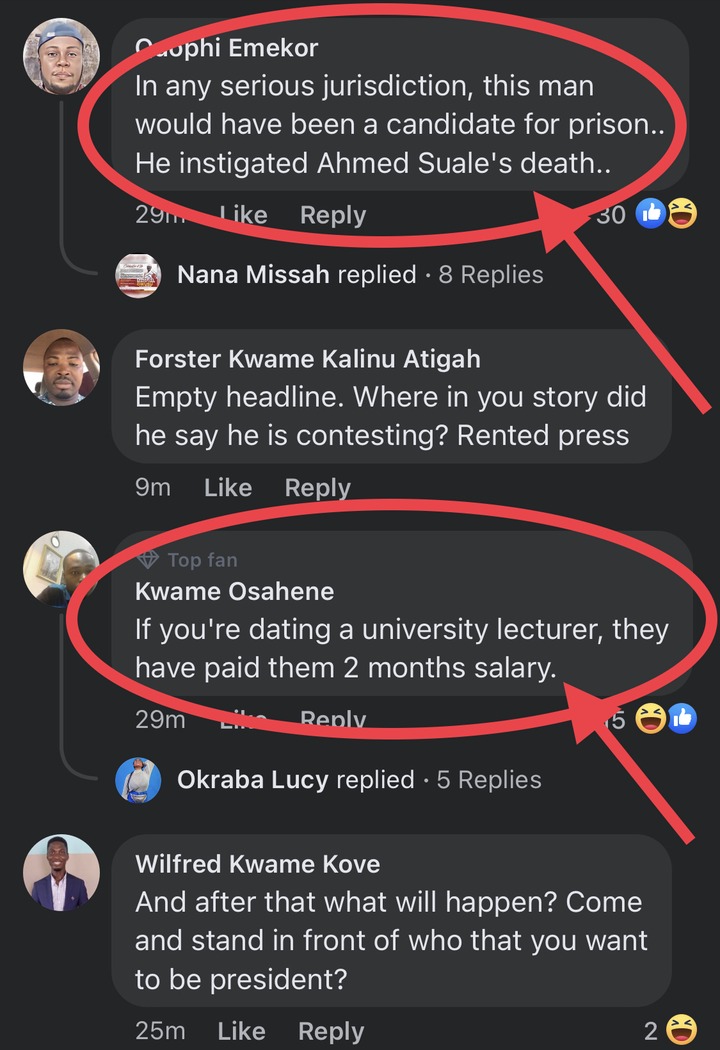 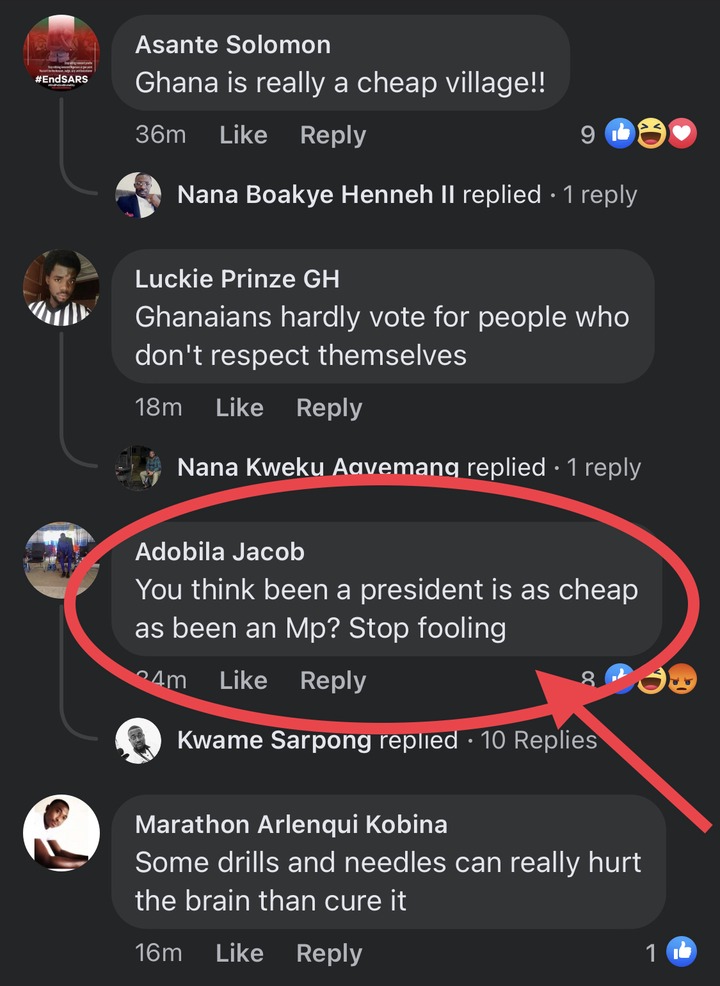 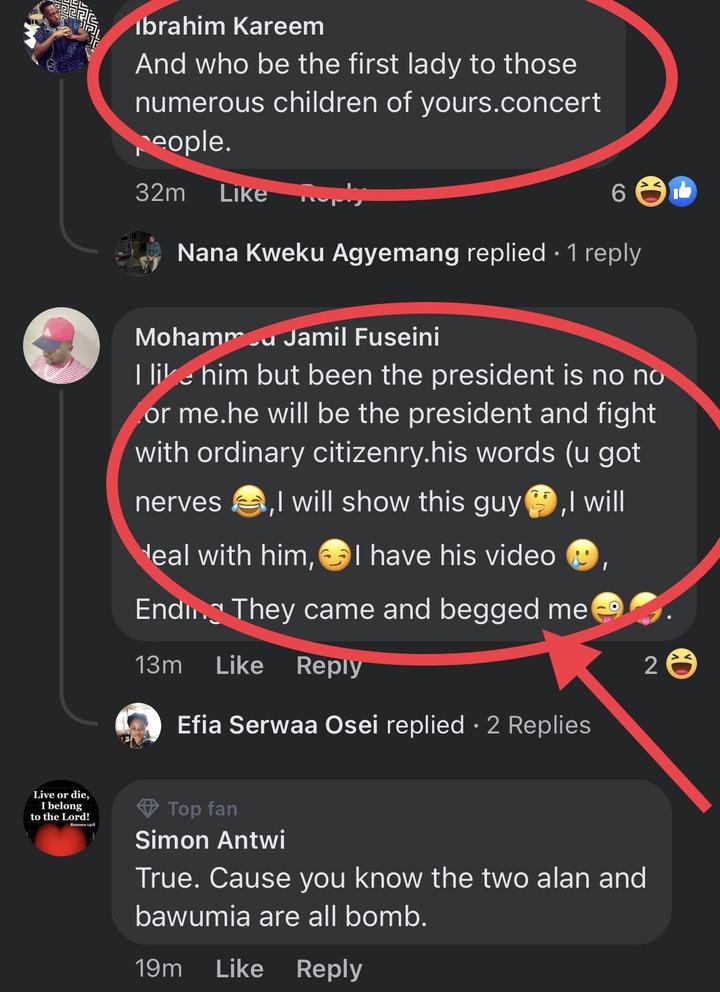 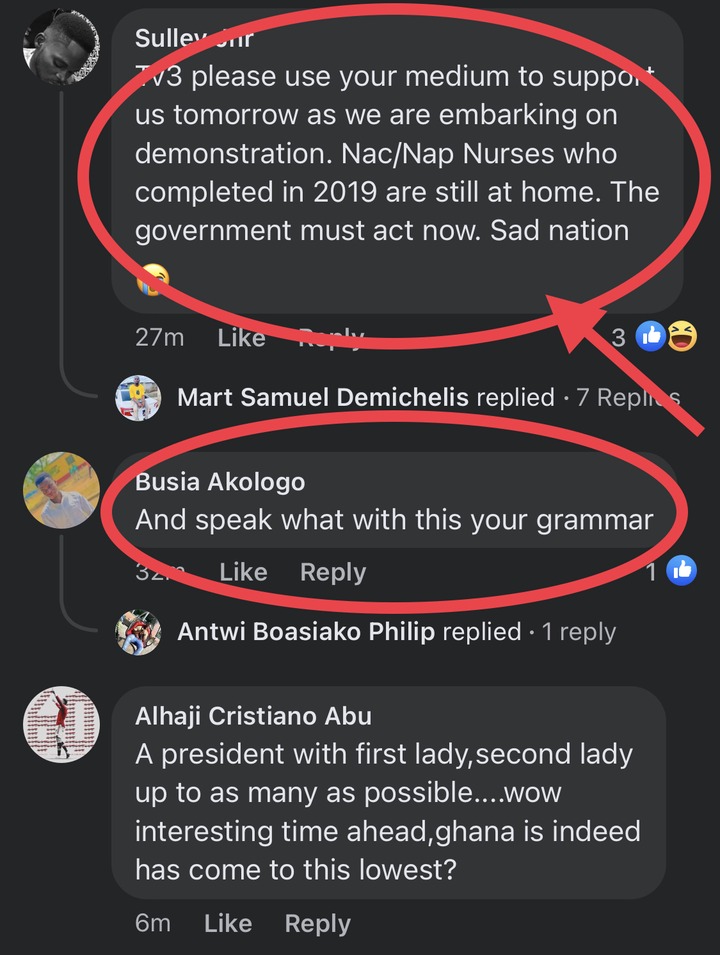 From the above comments, we can notice that most individuals were undoubtedly surprised upon witnessing the unexpected news whilst others stated otherwise. 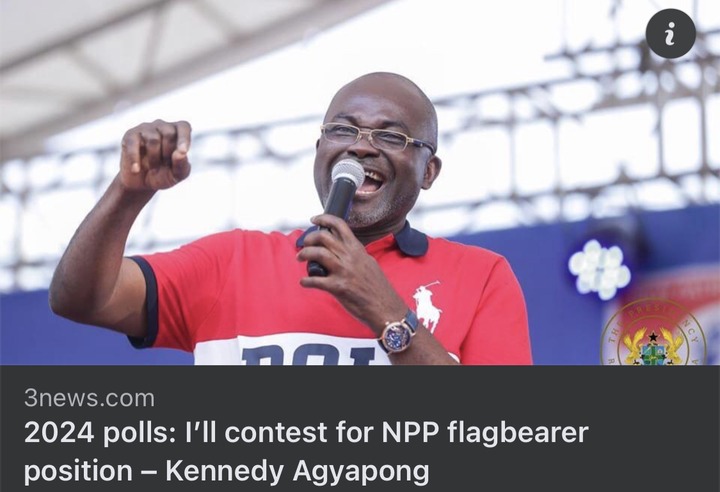 Do you think that Kennedy Agyapong is the right Presidential candidate to lead the NPP into breaking the 8 even though most individuals claimed otherwise?

What are your thoughts after Kennedy Agyapong made his final declaration ahead of the most anticipated 2024 presidential elections and NPP’s primaries even though most individuals claim otherwise?