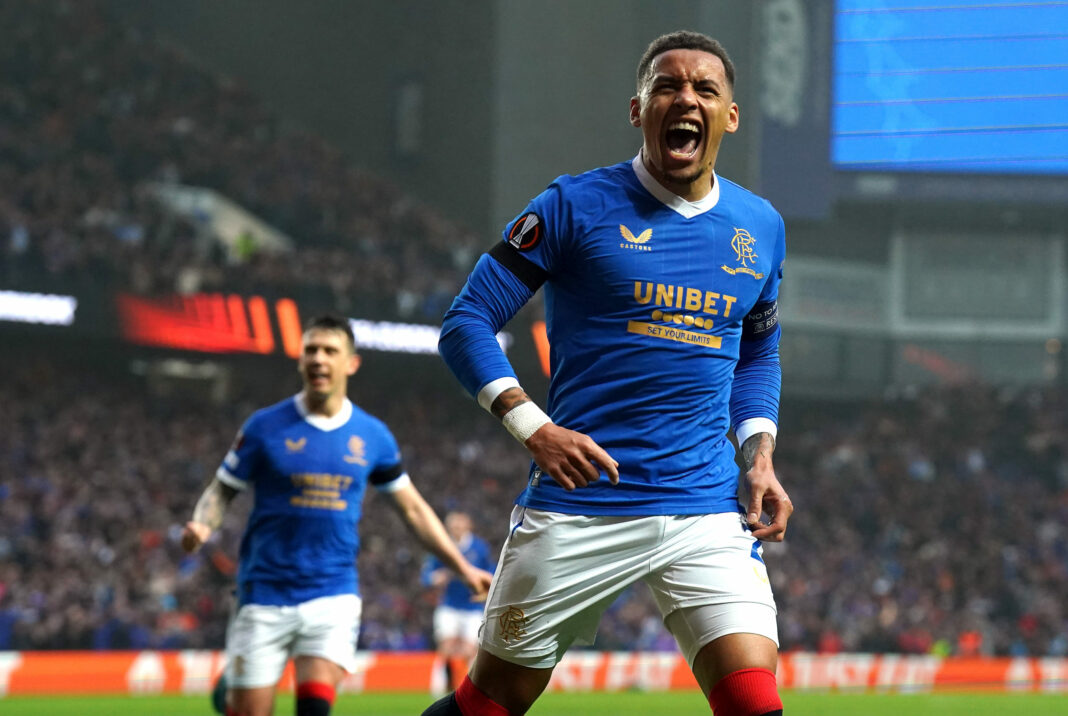 SuperSport viewers on DStv and GOtv can look forward to the final of the UEFA Europa League, with Eintracht Frankfurt taking on Rangers at Estadio Ramon Sanchez Pizjuan in Seville on the evening of Wednesday 18 May 2022.

“It’s so great to be in a final with this club and these great fans, after 42 years,” said Frankfurt coach Oliver Glasner, while winger Ansgar Knauff added: “The last six months have been a dream come true. So many emotions, such a great run into the European final and the matches I have experienced here. Just incredible.”

Rangers, who were European Cup Winners’ Cup champions in 1972 and are appearing in a first continental final since the 2008 UEFA Cup, have also taken down some big names in the knockout phase: Borussia Dortmund, Red Star Belgrade, Sporting Braga and RB Leipzig.

“We have got to fancy ourselves. We are in the final of the Europa League. You reach the final for a reason, so we’re upbeat; we are full of confidence and we are going to give it absolutely everything we’ve got,” said ‘Gers skipper James Tavernier.

Daichi Kamada – The Japanese attacking midfielder has been the driving force behind Frankfurt’s progression to the final, scoring five goals while providing energy and tactical discipline. He will hope to shine once again and help his side lift the trophy in Seville.

James Tavernier – The right-back is the overall top-scorer in the Europa League this season, having netted seven goals in Rangers’ run to the final. If the Englishman can enjoy another fine match in the famous blue, the Glasgow side will be favourites to claim glory.

In head-to-head stats, Frankfurt and Rangers have met in two previous matches: a two-legged semifinal in the 1960 European Champions Clubs’ Cup (known as the UEFA Champions League today) which was won 12-4 on aggregate by the German side (6-1 at home in the first leg and 6-3 in the return game in Glasgow).

Oliver Glasner v Giovanni van Bronckhorst – Glasner has outsmarted several more ‘high profile’ counterparts so far in the Europa League and van Bronckhorst will need to come up with a surprise tactical approach to throw Frankfurt off their game.

Sebastian Rode v Joe Aribo – Two powerful central midfielders, Rode and Aribo will battle for ascendancy in the ‘engine room’ and look to lay the platform for their team to claim victory in this Europa League final.

Martin Hinteregger v Fashion Sakala – With Rangers set to miss Alfredo Morelos through injury, Fashion Sakala will have the chance to shine in attack, but he’ll need to evade the attentions of centre-back Hinteregger.