Could This Be True? ; Two Persons Have Allegedly Been Shot Dead At Nkoranza By Police(Video) 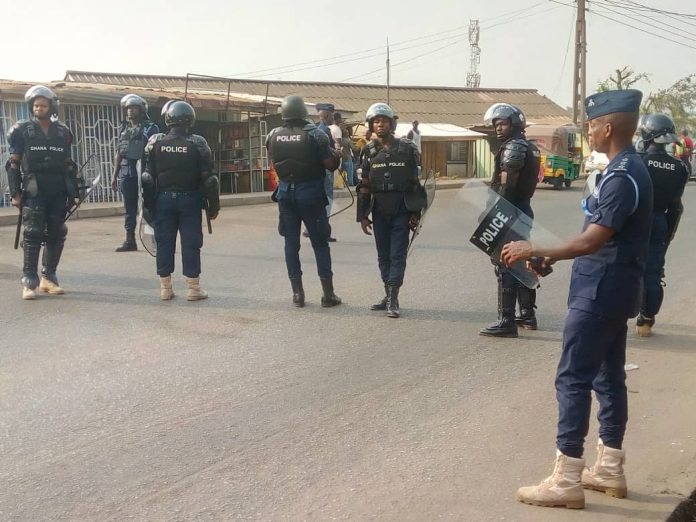 News coming in indicates that two persons have allegedly been shot dead in Nkoranza. This comes after some agitated youth clashed with police following the death of Albert Donkor.

Some youths in the town stormed the streets of Nkoranza to demonstrate against the Ghana Police over the death of their friend, Albert.

Some Ghanaians have reacted to this and below are some reactions. 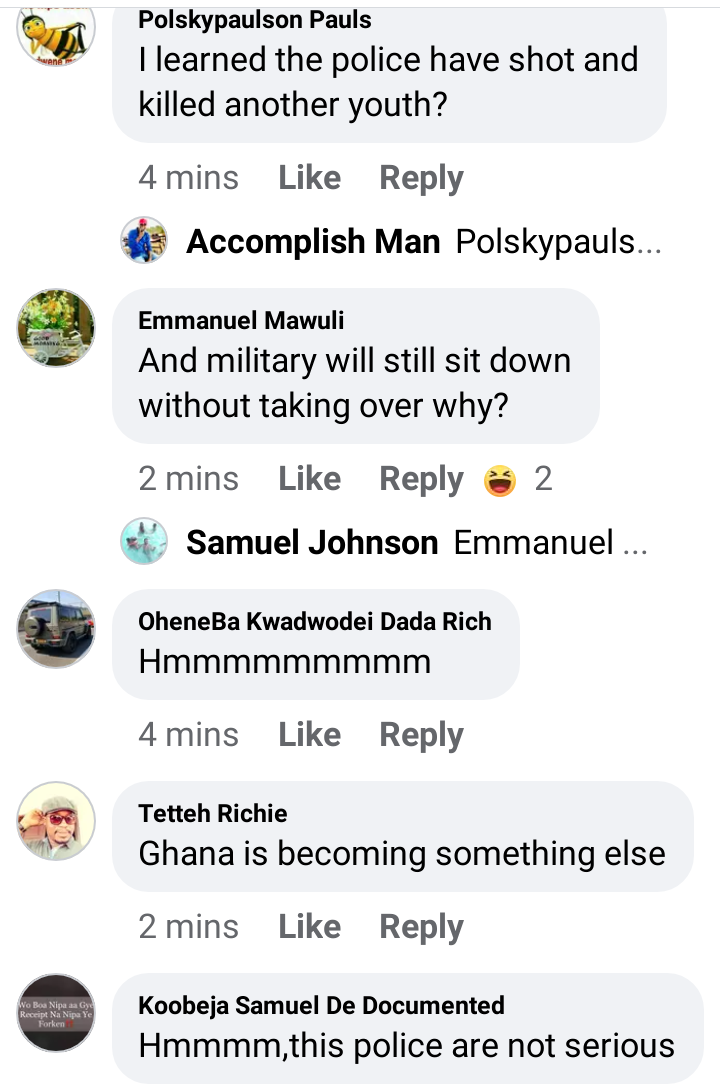 From the few reactions above, some Ghanaians seem disappointed in the Ghana police for putting up such conduct.

It could be recalled that similar incident occurred in Techiman South during the 2020 general election. Some youth protested and were shot dead. Similar has happened in Nkoranza and reports indicate that two persons have allegedly been shot dead. This makes the tally of persons dead in the hands of the police to be three.