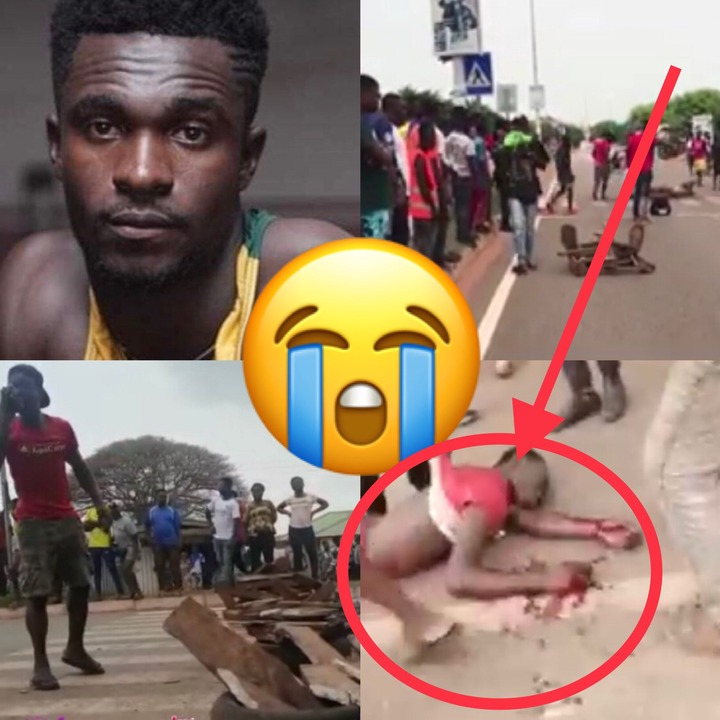 The recent circulating news has raised lots of concerns amongst Ghanaians aside from breaking the hearts of individuals when innocent protesters at Nkoranza met their untimely deaths after clashing with the police.

Not long ago, the unexpected demise of the innocent 28-year-old trader who was shot by some unknown policeman over a robbery case broke the hearts of many especially family members as the residents within the Nkoranza community took it union themselves to seek justice by demonstrating.

However, the unfortunate happened as two innocent protesters were confirmed dead after a heated clash with the police officers within the Nkoranza community as confirmed by the #FixTheCountry convener, Oliver Baker Vormawor. 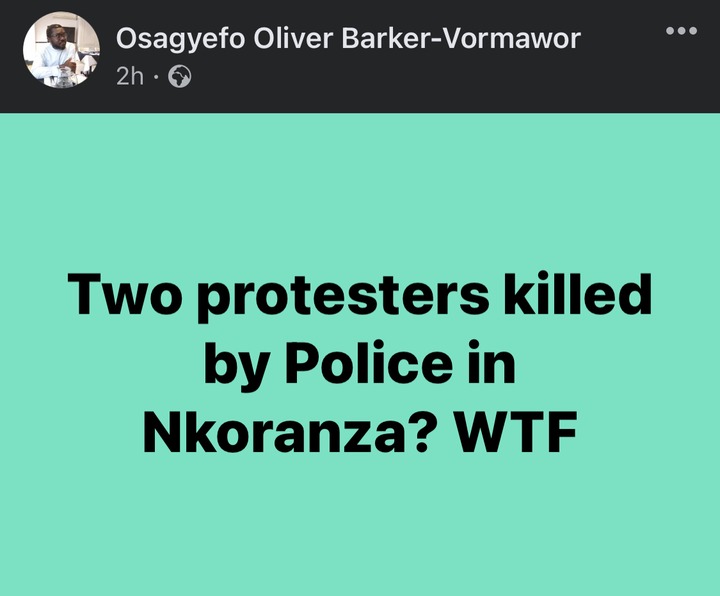 May their souls rest in perfect peace and all condolences go to the entire family and friends.

What are your thoughts on the unexpected rise in the killing of innocent civilians in the country by police officers that has caused massive concerns online even though most individuals claimed otherwise?