Myth And Facts Of Merlin, The Greatest Sorcerer Of The Middle Ages. 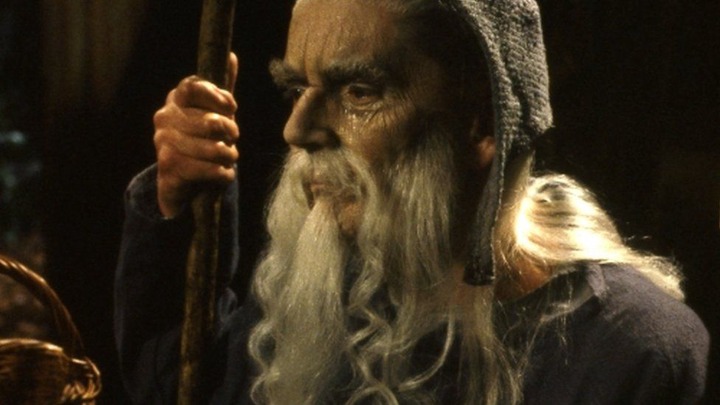 Merlin is a mythical magician who was always featured alongside King Arthur in his legendary stories. It’s believed he was born by a mortal, raised by incubus, from whom he inherited his magical powers and abilities, most commonly prophesying and shapeshifting. Merlin matured to an ascendant sagehood and engineered the birth of Arthur through magic and intrigue. After Arthur became king, Merlin was made his personal advisor and mentor until he was bewitched and forever either sealed or killed by his own student who was known as the Lady of the Lake, after he fell madly in love with her but not without leaving behind many prophecies foretelling the events yet to come. He is popularly said to be buried in the magical forest of Broceliande. There are many myths about Merlin and while some of them have gained ground throughout the centuries, others have been forgotten. 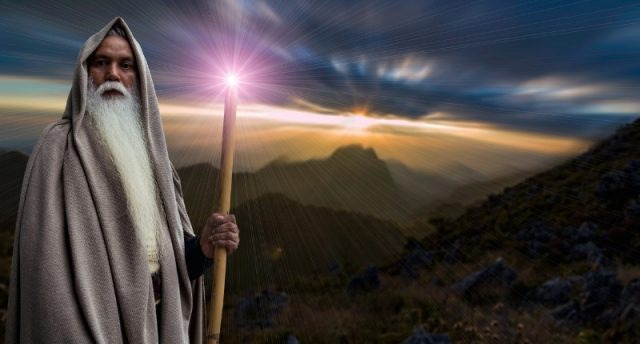 One of such forgotten myths is the story behind his birth which was portrayed in a religious way. According to the story, after the demons of hell have been annoyed by the intervention of Christ in rescuing souls from their domain, they plotted their revenge and sent one of them to impregnate an innocent princess of Wales but after the child was born, he was baptised and purged of the evil inside him and this child was Merlin who used his powers for good rather than evil. Before the birth of Arthur, Merlin saw what will happen to the child if people came to know about him and told Arthur’s father, Uther Pendragon to hide him until a better time. He then stuck a sword in a stone and foretold that whoever could withdraw the sword will be made king. 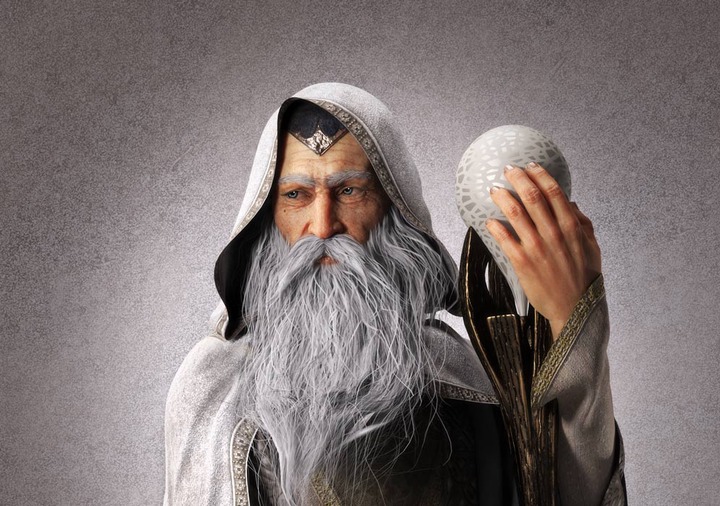 When Arthur came of age, he was the only one who was able to pull out the sword and he was crowned king. Even though Merlin could see the future, there was nothing he could do to avert them and thus, only prophecised about what he had seen. Even though Merlin was a great magician, he was conquered by his own student, Niniane who later became known as the Lady of The Lake. After he had fallen in love with her, she tricked Merlin into revealing all his magical knowledge to him, and used them against him, imprisoning him in the magical forest of Broceliande in an oak tree.