My “Papano” Is Not A Married Man-Tracey Boakye Finally Admits 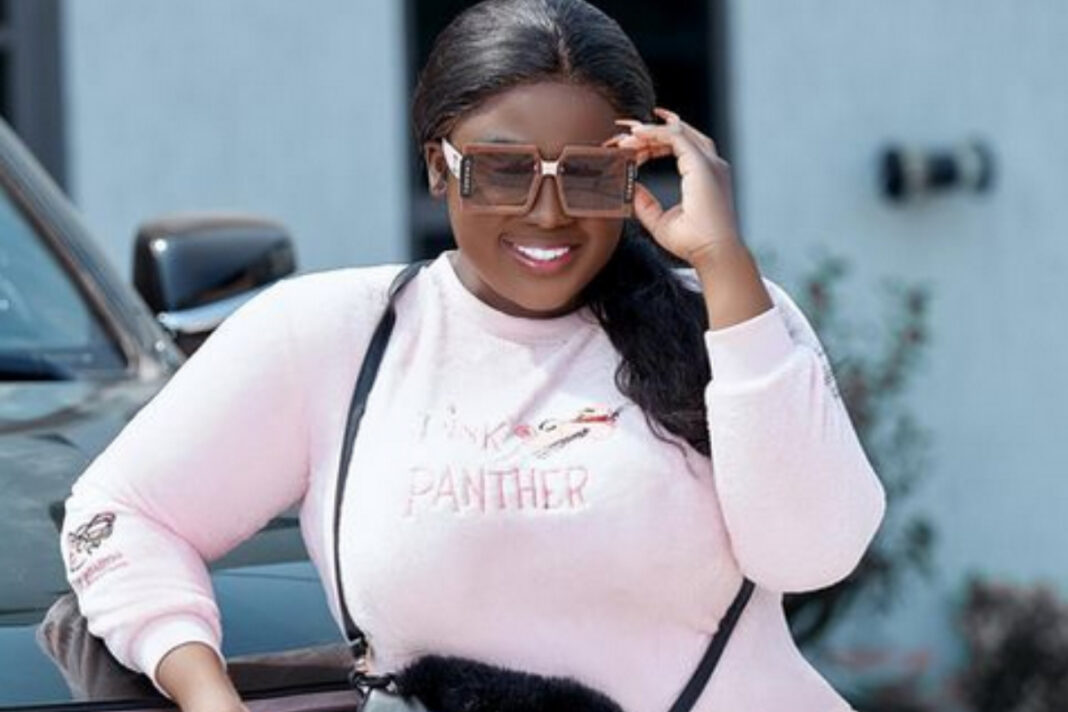 Ghanaian actress and movie producer, Tracey Boakye has highlighted certain characteristics of her man who is believed to be a married man having an affair with her.

“Papano” became a popular catchphrase when Tracey Boakye was engaged in a social banter with Mzbel over a man they were believed to have shared some moments with.

It was alleged that the said-sugar daddy happens to be none other than the former president of Ghana, John Dramani Mahama, but Tracey Boakye has publicly denied these claims and has also refused to show the identity of her man.

Speaking in an interview with Abeiku Santana on the Atuu segment broadcasted on UTV, Tracey Boakye revealed that her “Papano” is not a married man even though he has five kids with other women including her.

She also debunked claims of sleeping around to make her millions, adding that anyone who doubts can equally engage in the act and see if she can make the same money she has made so far.

In other news, Ghanaian rapper, Kwame Yogot has intimated that no one should compare him to any rapper in the Ghanaian music industry because he has no competitor in the scene.

Speaking in an interview on MultiCDB, Kwame Yogot stated that he appreciates and loves the likes of Sarkodie, Lyrical Joe, and Amerado for their talents but he strongly believes none can be compared to him.

According to the rapper, he has grown past battling other rappers ever since he signed a deal with his record label, and due to that, he is unable to exhibit what he is really made of with regard to his rap music.

“I have battle before and no one can challenge me after two punch.I have a good relationship with Amerado and Lyrical but they are not my size in the Rap battling”, he said.

Actress Funke Who Recently Separated From Husband Ventures Into Politics |