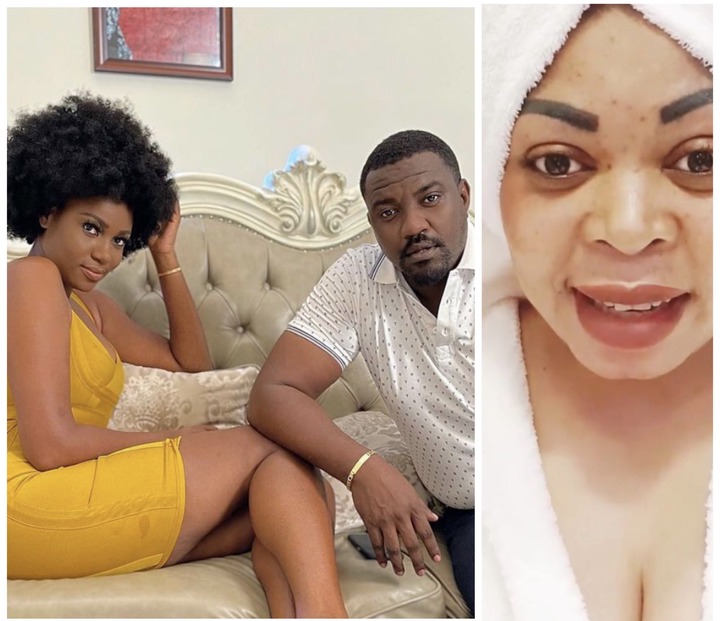 Former HIV/Aids Ambassador, Joyce Dzidzor Mensah has caused tension on social media after she drops a bombshell about the way some of the actresses and actors are conducting themselves on social media.

If you can remember, recently Ghanaian actress Yvonne Nelson and some Ghanaian actors has taken social media as their romance area which has got many people talking. 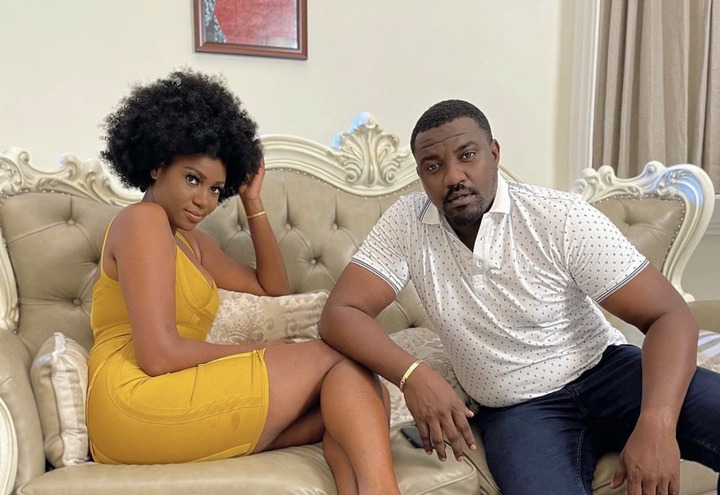 According to Joyce Dzidzor Mensah, Yvonne Nelson, Majid Michel and John Dumelo’s romancing on social media is becoming worse all in the name of acting. She continued by saying, Yvonne Nelson should know that this men are married men.” John dumelo and Majid Michel will impregnate Yvonne Nelson. Petrol and fired doesn’t play together”; she said. 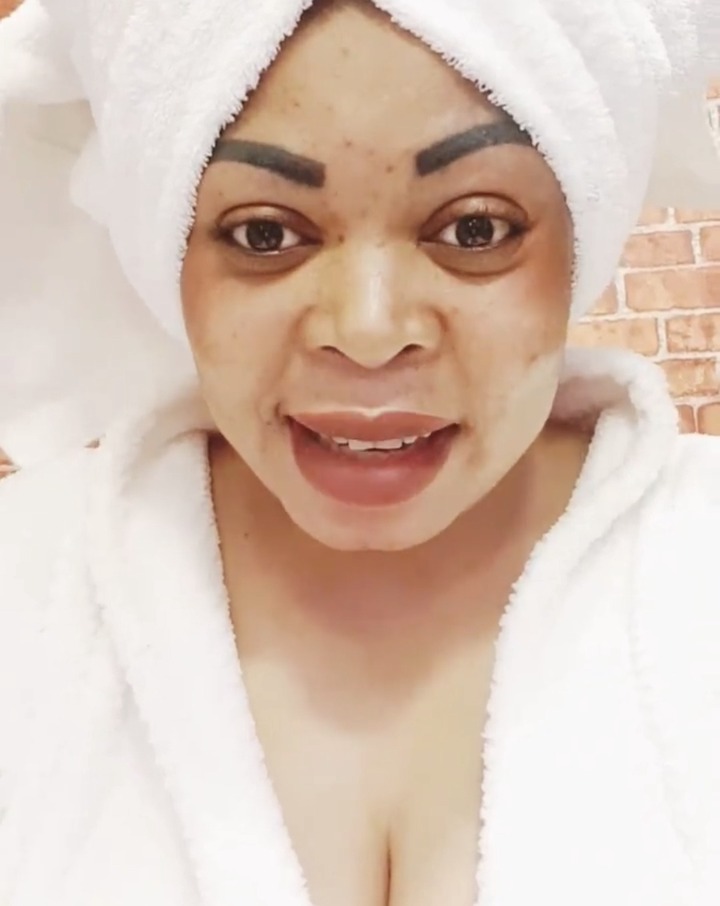 According to Joyce Dzidzor Mensah, the same thing happened to Nollywood actor Yul Educhie as he impregnate one of the Nollywood actresses in the process of acting a movie. Therefore the wife’s of Majid Michel and John Dumelo should be vigilant.