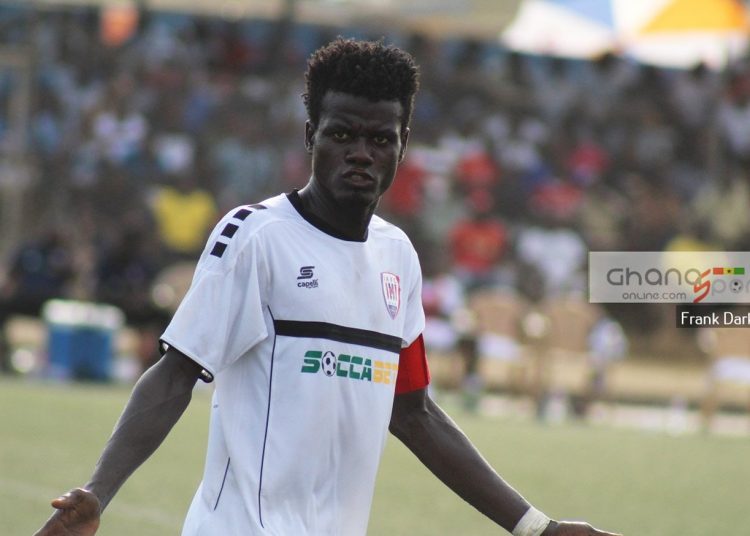 The decision was announced by the Ghana FA’s Disciplinary Committee on Monday after the conclusion of an investigation.

The 2020/2021 Ghana Premier League season was rocked by a match-fixing scandal.

The matchday 34 game between Ashgold and Inter Allies ended 7-0 at the Obuasi Len Clay Stadium.

An Allies player, Hashmin Musah, scored two own goals and later admitted his action was to spoil a bet placed on the said game.

However, after the encounter, Musah, admitted in a radio interview that his own goals were scored deliberately to scupper a 5-1 bet that some people had placed on the match.

Meanwhile, thirteen (13) players who were on the books of Inter Allies who featured in the match of convenience with Ashantigold have been handed various bans for their roles in the match fixing scandal.

Both Inter Allies and Ashantigold have been demoted to Ghana’s Division Two, the country’s 3rd tier competition.

The committee said they found strong evidence of the involvement of the two officials in fixing the game.

According to the GFA Disciplinary Committee, the decisions, which will take effect from the 2022/23 league season, will be communicated to FIFA to be given international application since a number of players are now playing in clubs outside Ghana.

Hearts of Oak: I am not scared to be sacked

Samuel Boadu reveals how he wants to be remembered