You Can Run But You Can’t Hide: Wicked Driver Who Killed Six Children Finally Arrested By The Police 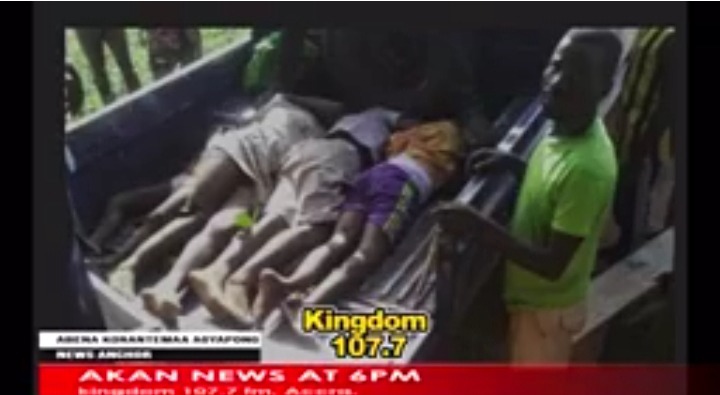 Two days ago, it was reported from Oti Region about the untimely death of six students who were returning home after school. It was said that, a private car with the Registration number GR -2392 -2022 knocked down seven students and six of them died instantly whilst the last person was rushed to Krachi West District Hospital and later tranfered to Korle-Bu teaching Hospital. 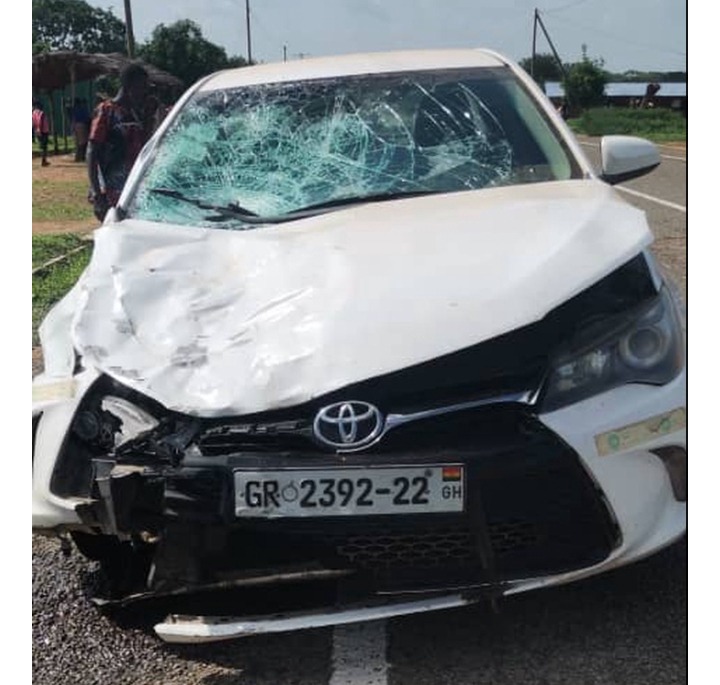 Throughout the incidence, it was announced that, the driver run away after commiting such atrocity. The lasted update coming from the Oti Region in a town called Ankaase – Matamalam confirmed the arrest of the driver who run away after killing the six children.

Currently, the name of the driver was not given as a result of security reasons, but it is confirmed that, the driver is in the custody of police in Kete Krachi West Police headquarters. 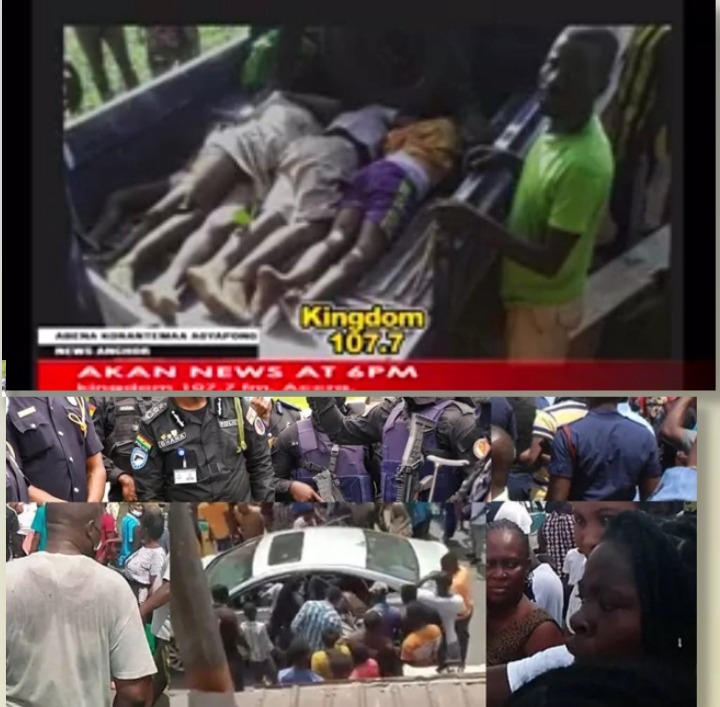 The Regional minister for the Oti Region Mr Micheal Makabu who visited the parents of the children make it clear that, Government is planning to provide speed rumps in other to prevent subsequent accident. But the law will deal with the driver accordingly. He can run but he cannot hide.

We Were Protecting It: Former NDC Minister Eats Humble Pie In The Achimota Forest Brouhaha [Details]