3 Bedroom Mistakes Most Men Make That All Women Hate. 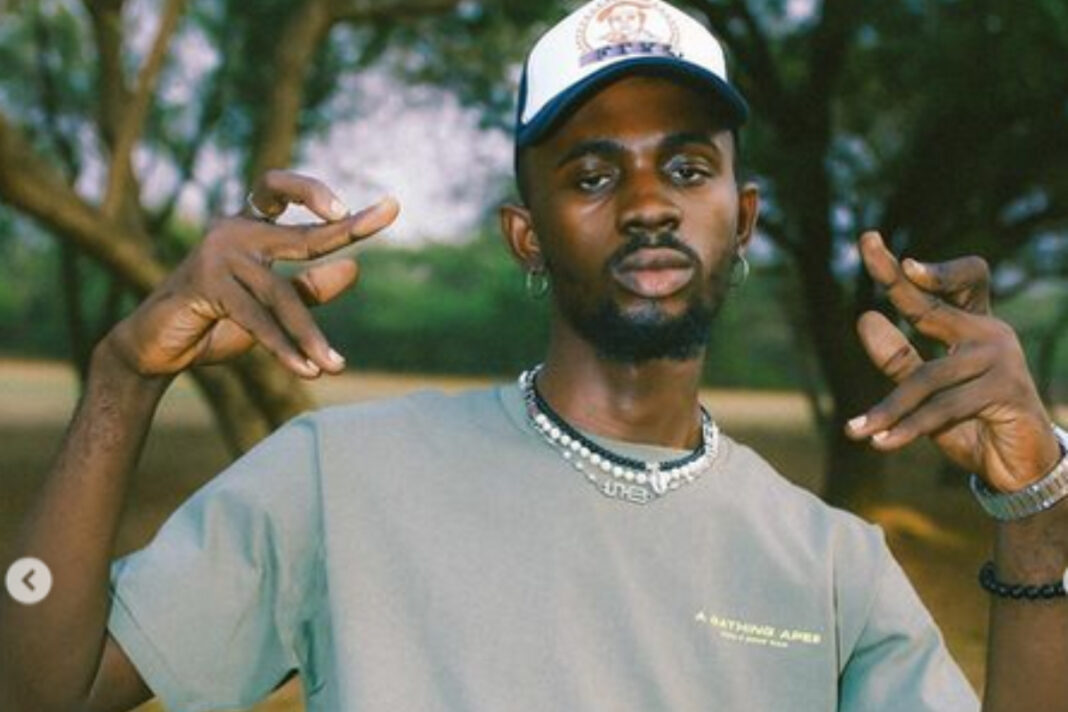 Sensational Ghanaian drill singer, Ishmail Mohammed Sherif who is known as Black Sherif has opened up about how he handles trolls and harsh criticism on the microblogging platform, Twitter.

READ ALSO: “Won’t You People Humble Yourselves So I Take You To The Grammys”-Wendy Shay Claps Back At People Criticizing Her Performance At The VGMAs

According to the “Kwaku The Traveler” hitmaker, he believes everyone is entitled to their opinion, hence if the comment happens to be an opinion of someone about his craft, he has no issues with that.

Black Sherif revealed that if any legal predicament befalls him, his lawyers and legal consults handle the situation but should he face harsh criticism from Ghanaians, he just laughs at the comment and makes it slide.

However, he also added due to bad comments and trolls, he does not handle his Twitter page himself because he feels the space is not safe for his mental health. Also, he believes the Twitter community cannot be controlled, thus people should be allowed to express themselves in whatever way they prefer.

In other news, controversial Ghanaian socialite, Abena Korkor Addo who is widely known on social media as Abena Korkor has recounted how she once won an award during her senior secondary school days.

The product of the prestigious Aburi Girls Secondary School made this known during an interview with the renowned Ghanaian celebrity blogger, ZionFelix.

Taking viewers of the interview down memory lane, Abena revealed that she offered General Science during her secondary school days and at a point, she was named the best elective mathematics student.

She added that there was a time she was the only one who passed an elective mathematics examination stating that she got 99% in that particular examination while others were failing.

3 Bedroom Mistakes Most Men Make That All Women Hate.