With the transfer window approaching, many clubs have heavily shown interest in several players from other clubs, and a few already made moves like Manchester City who have confirmed the signing of Erling Braut Haaland from Borussia Dortmund this week for a reported fee of €51M.

In the same reported camp, Gabriel Jesus has been the center of attention following the Norwegian arrival as the club is planning to offload the Brazilian in the summer to balance their books. Per the sighted report, the 25-year-old who was signed from Brazil’s top-flight league side – Palmeiras in 2015 for a reported fee of €32M is expected not to leave the ‘the Cityzen’ for a fee not less than €50M. 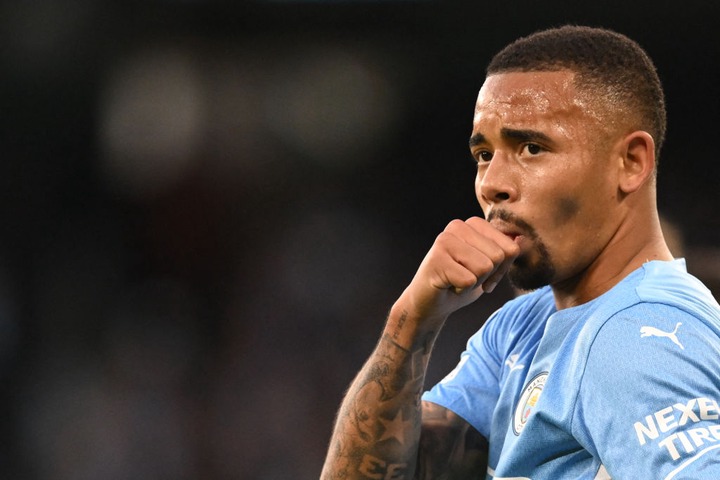 And one of the suitors to have shown interest in the forward is Arsenal who are reported to be preparing an open bid for the attacker. 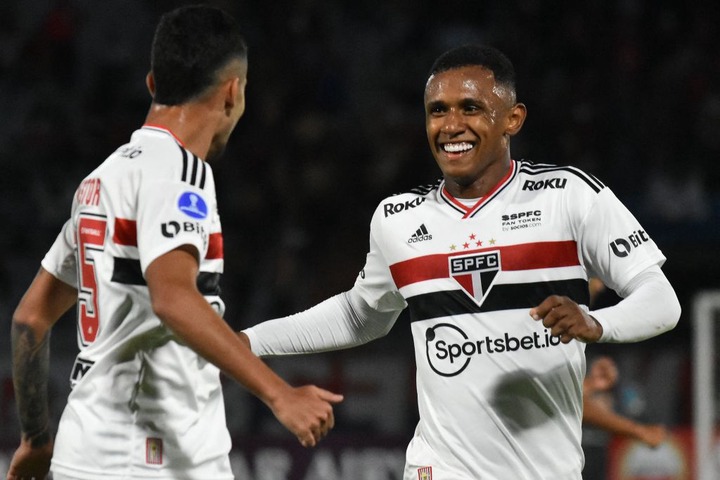 In another scene also, the Gunners are on the verge of completing paperwork for Brazilian midfielder Marquinhos. The reported fee is within the range of €3-3.5M to be received by Sao Paulo, a Brazilian-based club. It is reported that the 19-year-old contract is expiring, and an attempt to renew is not certain, which the club has acquired an alternative way to offload him immediately for a fee at least in the summer.

A Bad Wind Blowing Through The New Patriotic Party-NPP