Court convicts driver on his own plea 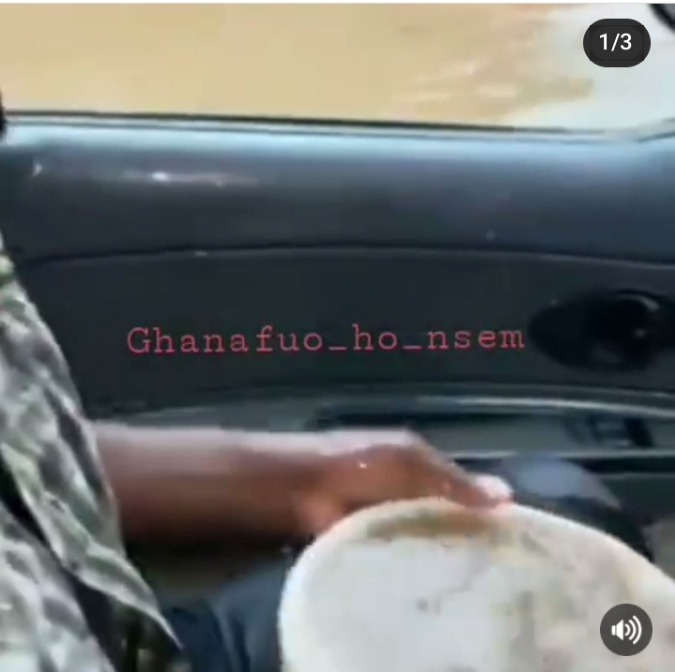 In the early of today, Saturday, 14th May 2022, there was a heavy downpour in Accra and its environment. This rainfall is so heavy that the flood got into the houses of residents living in Atigo junction, Kaneshie, among others. The entire road connecting major vicinities in Accra was taken over by water causing traffic.

According to the taxi driver in your picture, he picked up one of his customers and that he was going to drop him off in Accra. However, they couldn’t get to their destination because the rainfall became severe. He parked somewhere and this is what has happened to them.

Watching the video carefully, you can see that the flood has taken over the taxi and it has seized the engine. Inside the taxi is full of water so he cannot move forward or back. The taxi driver was seen trying to fetch the water out of the car. But it will be difficult to get the water out of the car because the level of the flood has not reduced.

You can see from the face of this taxi driver that he is really sad because the taxi probably does not belong to him. And with any fault after the trouble, he might be asked of the owner to repair it. Some Ghanaians after watching the video busted into anger.

They argued that this is the fault of the government. They know the situation of the capital city that it needs a proper drainage system but they have refused to do it and innocent Ghanaians pay for it with their lives and property every year. 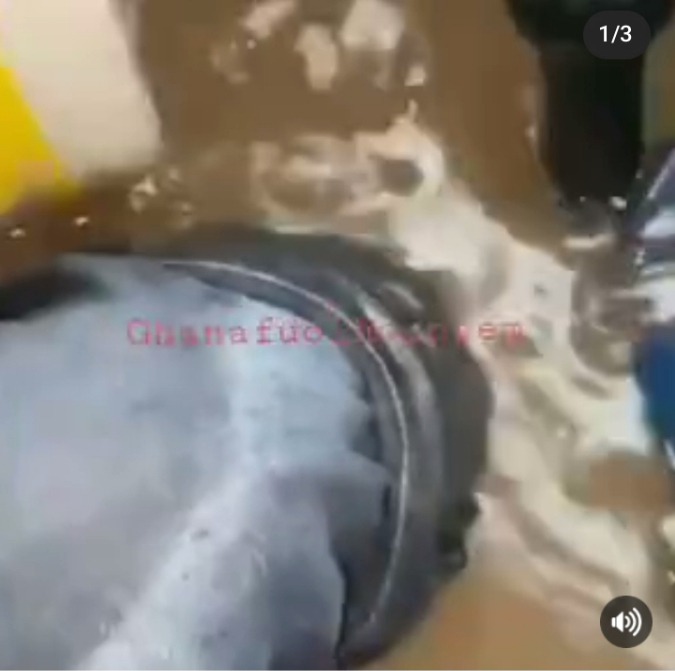 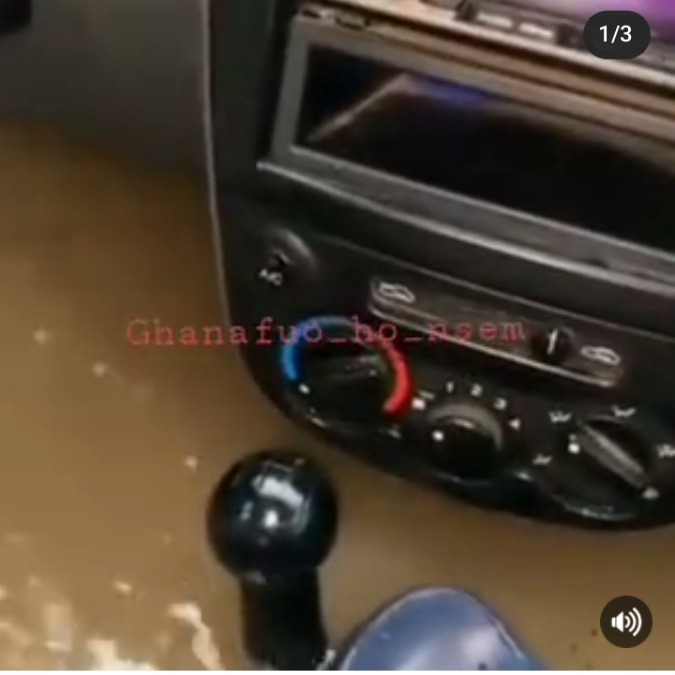 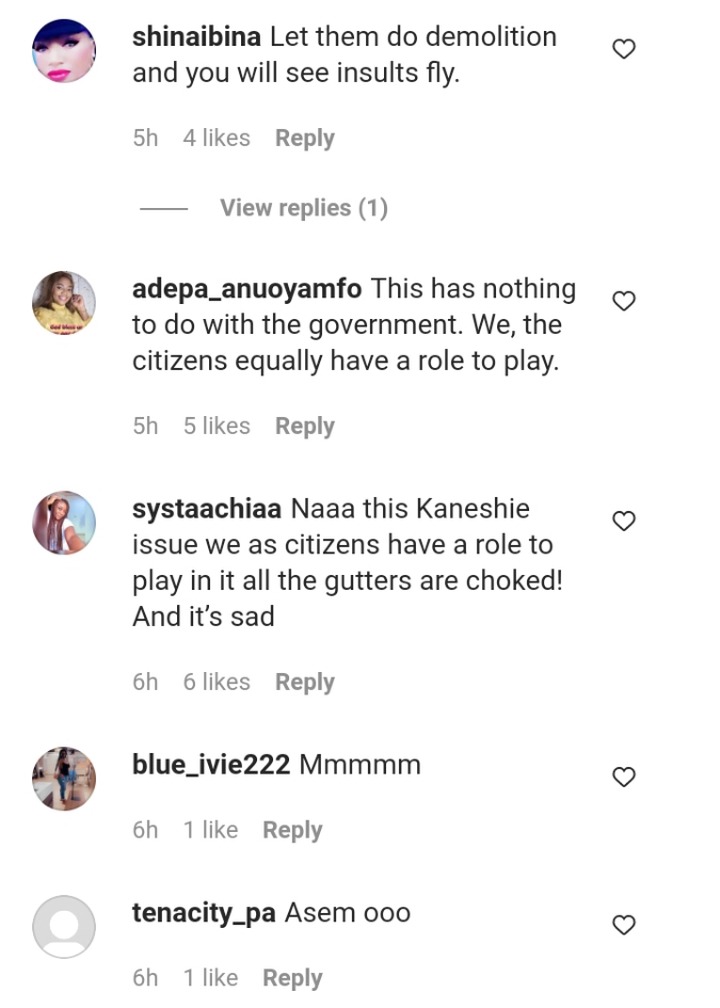 Court convicts driver on his own plea

SAD: Two dead, others in critical condition after a VIP bus crashed into a storey building