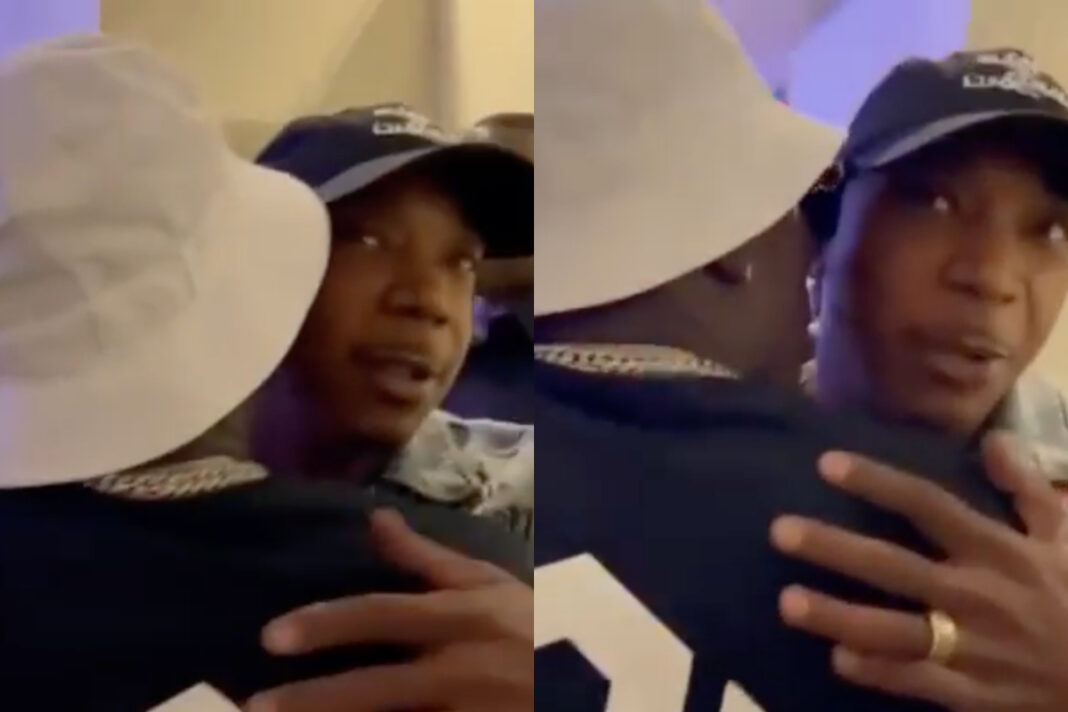 Ghanaian musician, Charles Nii Armah Mensah who is known in showbiz as Shatta Wale has hilariously named the United States of America as his country.

It could be recalled that the musician returned from America on May 13 after spending about a month securing some mega deals and just hours after he returned, he has been greeted with DUMSOR (blackout).

READ ALSO: Sarkodie Reacts After Social Media User Claimed He Broke Up With His Fiancee Because She Doesn’t Like Sarkodie

Kwaw Kese, although he is not the best of friends with Shatta Wale, applauded him because of one of his recently released tracks.

He applauded him in a recent post he made on his verified social media handle on the popular social media platform, Twitter.

Who is Kevin Taylor? I Don’t Know Him – Yvonne Nelson |