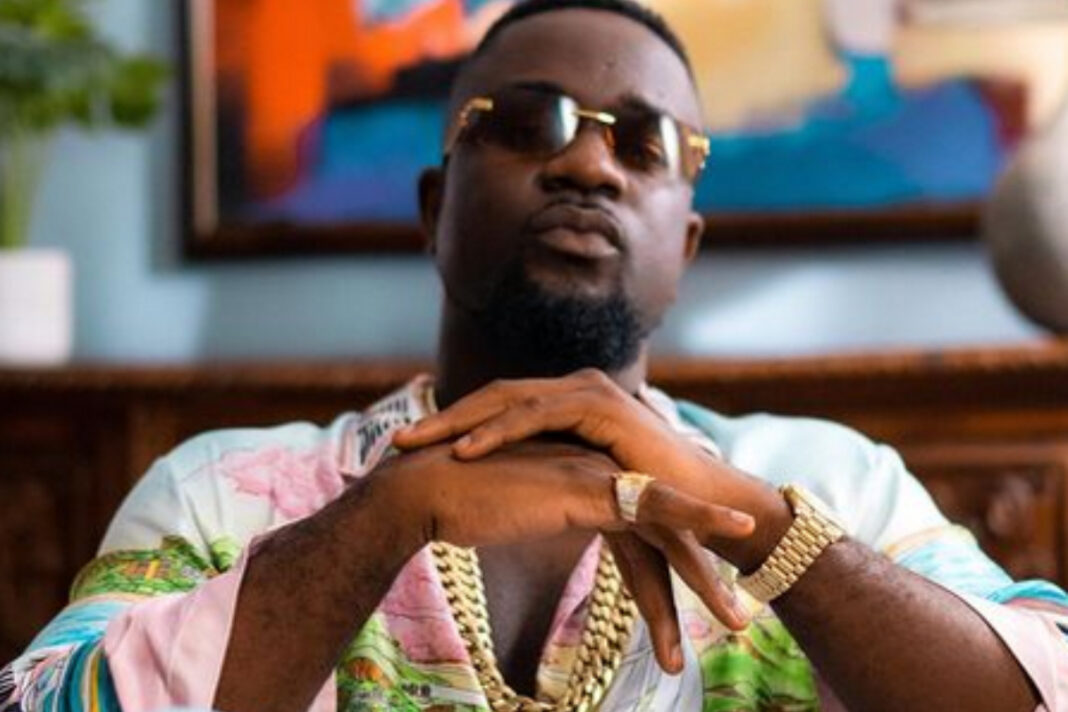 A post made by a social media user on the popular micro-blogging platform, Twitter has attracted a reaction from Ghanaian rapper, Michael Owusu Addo who is widely known in showbiz as Sarkodie.

According to the social media user, he had to break up with his fiancee just because the lady is not a fan of Sarkodie.

READ ALSO: Mammoth Crowd Meets Shatta Wale At The KIA As He Returns To Ghana After Finishing His Business Deals In The USA

that the social media user made reads;

“Broke up with her because she doesn’t like Sarkodie”

Check out Sarkodie’s reactions below;

@_lawslaw – You won’t advice him to go back for her. You’re here blushing.

@DerrickD45 – Who doesn’t like Sarkodie? He’s one of the best musicians Ghana has ever had. He’s bigger & better than Davido, Wizkid, Burnaboy, Fela & the Nigerian music industry combined.

@Raphaelsamuel2 – My babe love sark like me too. sometimes I wish I understand your language.