I regret choosing drugs over school 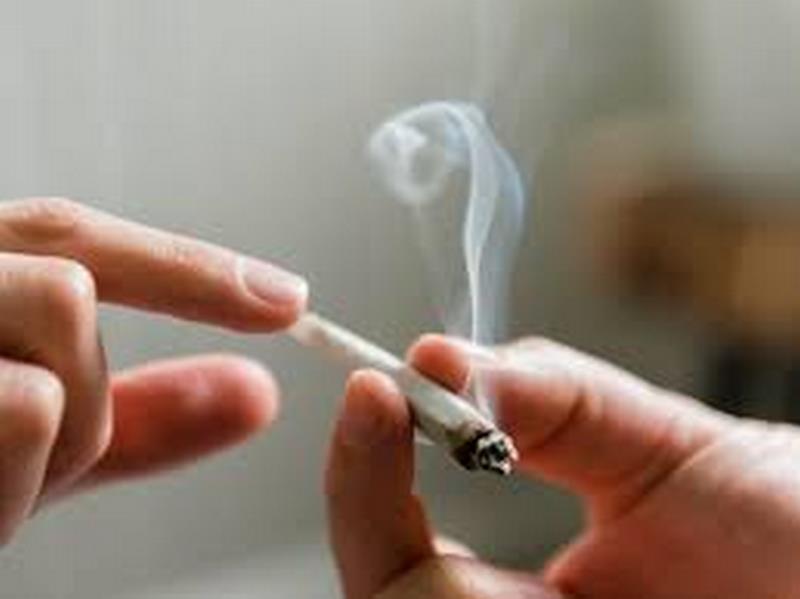 UK-based Ghanaian, Robert Wayo, has disclosed that after his father took him to London, he did not heed his father’s advice to pursue a career in nursing, but he lived a life as a debauchee.

In an Interview on SVTV Africa, he mentioned that, peer pressure made him move to Stratford in 2002.

“I joined some boys here, and we were everywhere. My mistake was not getting an education. I would have been a senior nurse by now. I did all these stupid jobs, and the salary was 8 pounds an hour. Meanwhile, with a little education, I’d have enjoyed 20 pounds or more an hour,” Robert Wayo said.

He further revealed that, he began doing drugs while in secondary school. The 42-year-old said that he chose drugs and women.

Eventually, he took a course which increased his salary to 1500 pounds a month and met a black British lady with whom he has two kids.

“She [British lady] cut my forehead with a knife because she was drunk. I bled profusely and went into a coma. I will advise all men to have one baby mama. Because the government will give part of your salary to the children aside from what they get from the government,” he added.

Presently, his father is not happy with him because “he says I’m not serious. He set up a business in Ghana and asked me to join him, but I can’t depend on him forever.”