MSMEs are key to economic growth in CommonWealth—CWEIC CEO 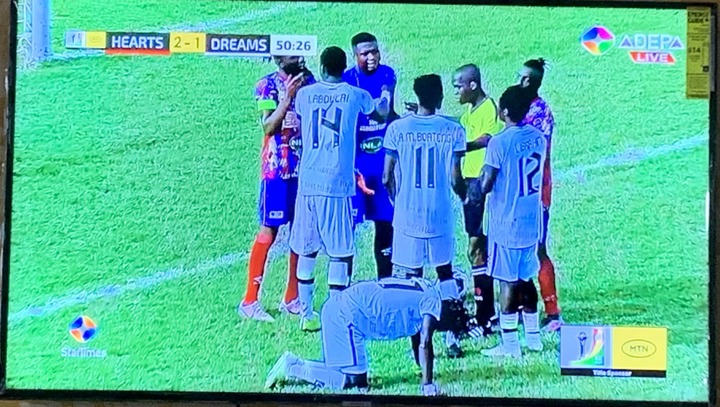 Ghana FA Cup defending champions Accra Hearts of Oak appear ready to defend their title after booking a final ticket. Accra Hearts of Oak beat Dreams FC 3 – 2 to make it to the final. They play either Bechem United or Aduana Stars in the final, as the two teams square off at the Berekum Golden City Park tomorrow.

Accra Hearts of Oak could have shot themselves into the lead in the 2nd minutes but Frederick Ansah Botchway’s long drive landed on the roof of the net.

Dreams FC made a major announcement by way of scoring the first goal in the 4th minutes. Simba Sylvester pounced on loose ball by Frederick Ansah Botchway in the box and curled with his left foot, beyond the reach of goalkeeper Richmond Ayi.

Accra Hearts of Oak quickly organized in hunt of the equalizer which paid off in the 10th minutes. It all started with an interpersonal play from Frederick Ansah Botchway and Dennis Korsah, which safely landed on the left side of attack and was picked by Gladson Awako as he swiftly pushed the ball to Daniel Afriyie Barnieh in the box and he unleashed a powerful shot at goal which was spilled out by goalkeeper Augustine Koomson but Benjamin Yorke made a follow and slot home with the left foot.

Following the 1 – 1 scores, the tempo of the game got intensified as both sides keep an eye on glory but it was the defending FA Cup champions that had a lion share of clear cut chances which were blown apart by men upfront. 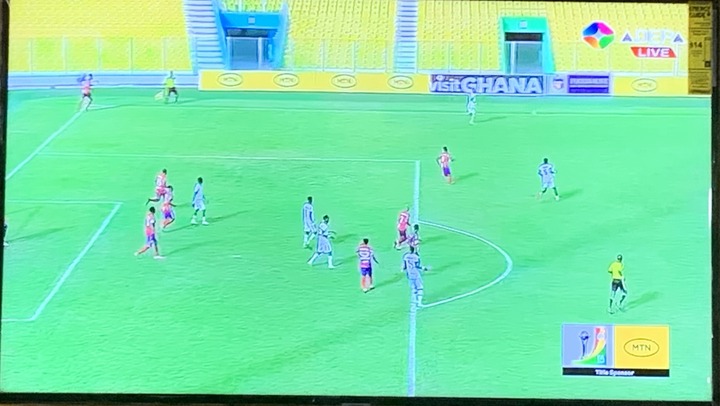 In the 24th minutes, Gladson Awako inches closer to getting the second goal but his header from Salifu Ibrahim’s corner soared high.

Having kept ball for some few minutes, Dreams FC moved towards goal as Abdul Jalilu flighted a ball from the right side of attack which was connected by Samuel Boakye but the header was not potent to go past goalkeeper Richmond Ayi.

Ten minutes to the end of half time, Gladson Awako got booked for over stretching his hands on the face of Victor Oduro.

Daniel Afriyie Barnieh in the closing stages of the first half was set up for goal by Gladson Awako but assistant referee Isaac Odoom erroneously called for offside which could have changed the outcome of the game. 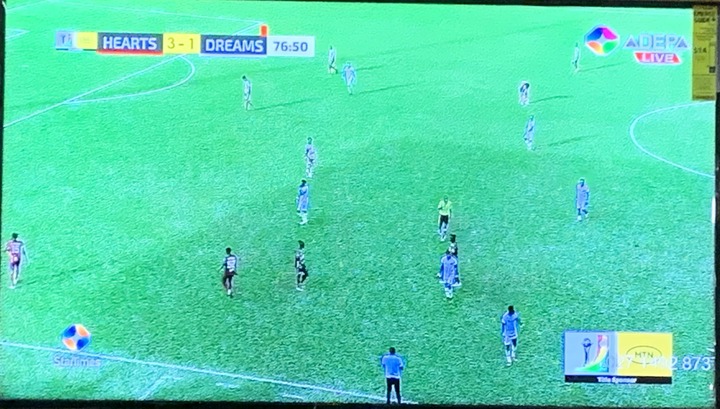 The first half ended with a goal apiece for the home side Accra Hearts of Oak and visitors Dreams FC.

As soon as the second half commenced, Daniel Afriyie Barnieh made it 2 – 1 for Accra Hearts of Oak after smashing home a beautiful pass from Seidu Suraj. 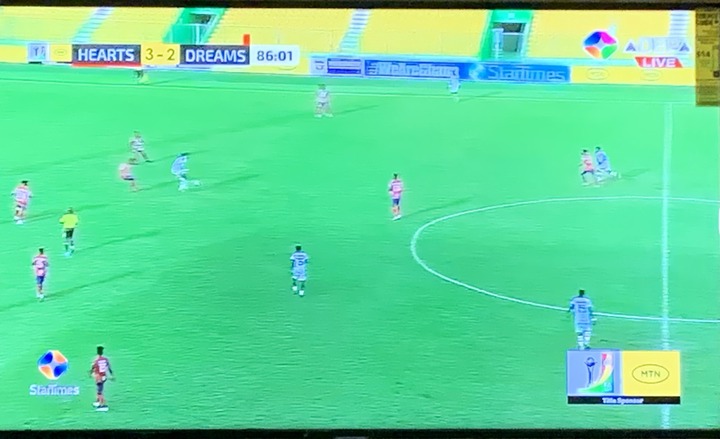 Dreams FC had their woes compounded as Ibrahim Isaah was red carded after unleashing cynical tackle on Mohammed Alhassan in the 58th minutes. Dreams FC brought on goalkeeper Solomon Agbesi for Augustine Koomson but he conceded the third goal from Seidu Suraj.

Kwaku Karikari reduced the deficit for Dreams FC to 3 – 2. Game ended 3 – 2 for Accra Hearts of Oak.

MSMEs are key to economic growth in CommonWealth—CWEIC CEO