ECG targeted the wrong group when we came back and when they were bashed, they coiled back – Kapito 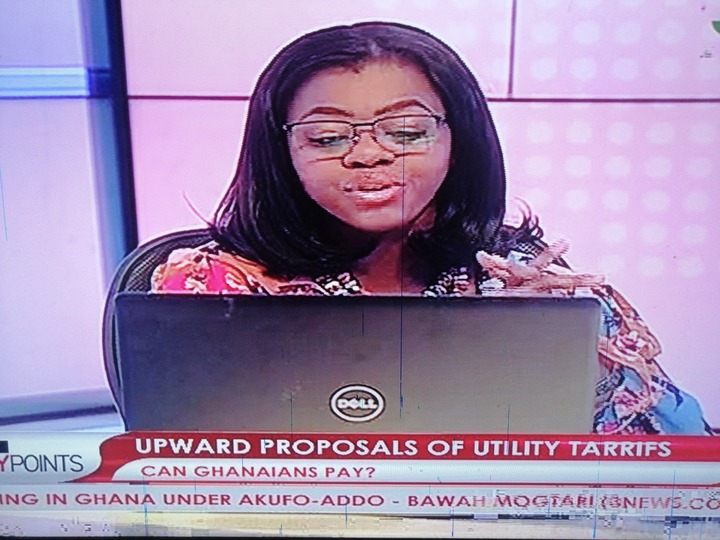 According to Kofi Kapito, he is a Ghanaian and has lived in the United States for more than twenty years but he is now in Ghana to help the country to develop. The opinion leader who said he is more than sixty years also explained that, he is a capitalist and has gone to the streets to demonstrate when things were not going well during the NDC Era. He said that he would appreciate if Ghanaians come together, not on political lines, to demonstrate against any increase in tarrifs. 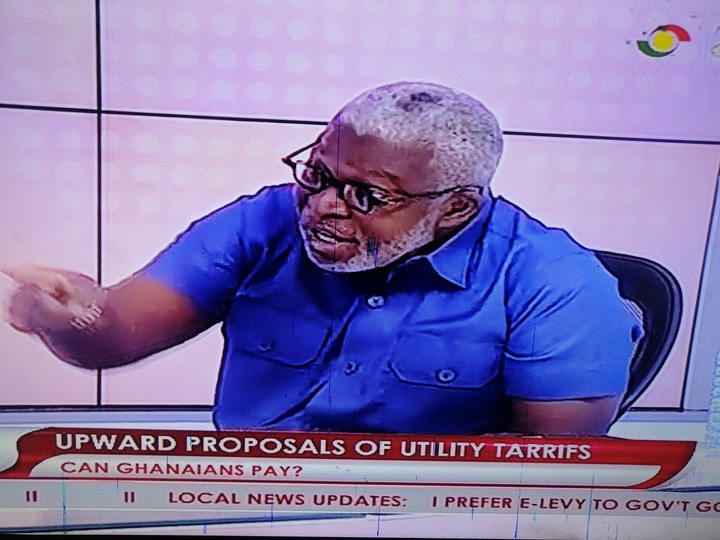 Kofi Kapito also narrated how he and several others during the PDS Era, visited Uganda to monitor first hand information on how they manage their utility delivery. According to Kofi, the Finance director in Uganda explained how he has given instructions on cutting power when the offices at the Ministry do not pay their utility bills and how successful that strategy has worked. Kofi explained that when they came back to Ghana, ECG was required to implement what was learnt from Uganda but they mistakenly targeted the wrong groups such as the polytechnics and this grew anger amongst the people of Ghana because the education of their children has always been paramount. He said that the ECG coiled back as soon as they were bashed. Kofi said he still believes that when public institutions or the government sector is deprived of Utility due to the rising debts, they would be encouraged to pay but he advised that the implementation should be done strategically.

A viewer also lamented that it took two years to get a metre from the ECG and this is what encourages utility consumers to take advantage and perpetuate illegal connections.

All text messages that Dzifa Bampoe read from her viewers, sought to advise the government not to increase the utility bills.

Well, we hope that the government listens to the people.

Kindly drop your thoughts in the comment section whilst you click on the follow button at the top right corner to get daily updates from JUKELAFRICA. 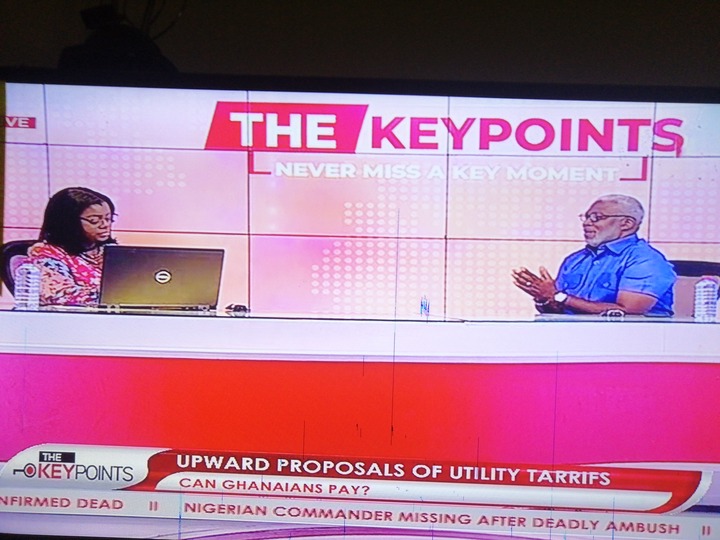