She Will Take No Nonsense: Watch Out For First African Female Referee To Officiate In Men’ World Cup

Captain Smart “Exposes” Haruna Iddrisu; Reveals Why He Does Not Trust Him And The Minority 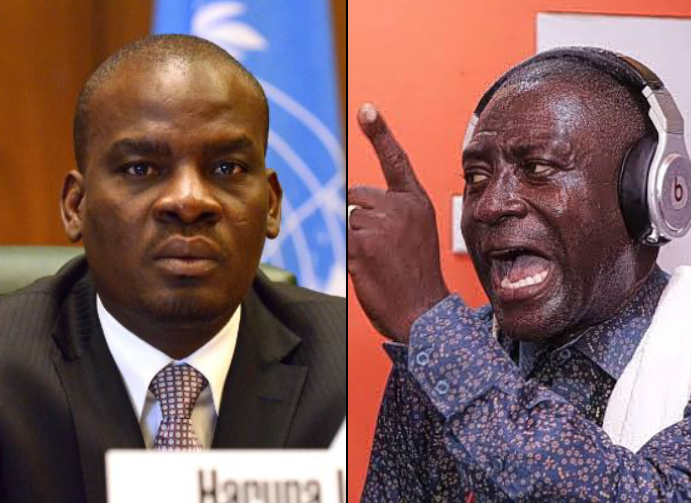 Captain Smart has made some revelations about Haruna Iddrisu and the minority that may seem surprising to many.

Captain Smart explained his point by saying that Haruna Iddrisu and some members of the minority intentionally decided to help the government to pass the e-levy. He added that Haruna Iddrisu and some members lobbied with the government so that they can stage a walkout in parliament. With this, Ghanaians will only say that it was the majority caucus that passed the E-levy and not the minority.

Captain Smart added that if the e-levy goes to parliament again, the minority will stage another walkout because of the lobbying agreement with the government.

He added that similar situation happened in 1995 when the NDC wanted to introduce VAT. He added that there were meetings with the minority to stage a walkout. The minority did the same thing and the VAT was introduced. 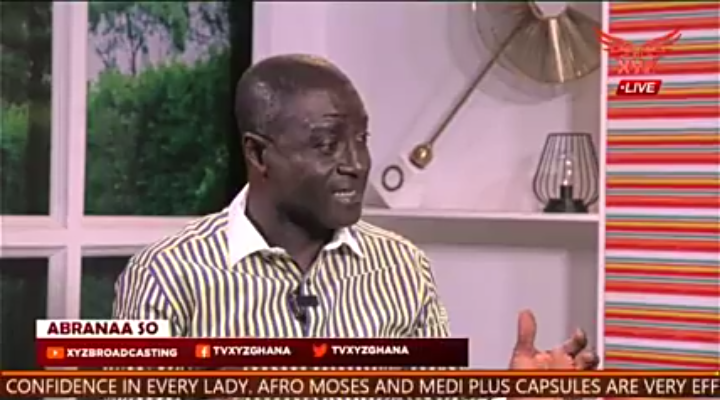 She Will Take No Nonsense: Watch Out For First African Female Referee To Officiate In Men’ World Cup

Police Unable To Enter Jacob Caesar’s Mansion To Relocate His Tigers; He Reportedly Locks All Gates.