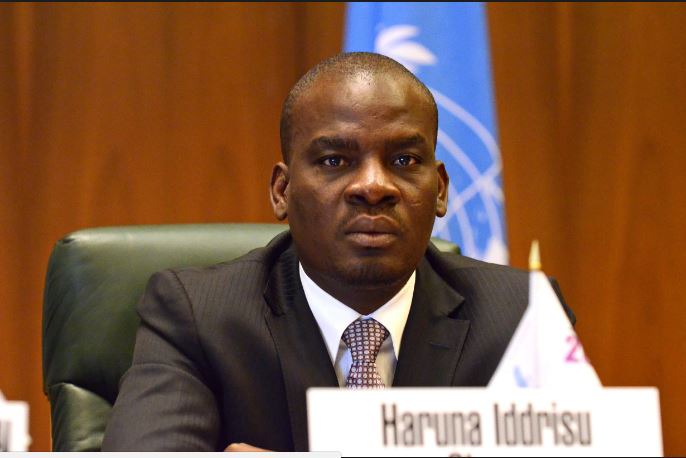 The member of Parliament for Tamale Central constituency, Honorable Haruna Iddrisu, who doubles as the minority leader in parliament has apologized to Ghanaians and also revealed to them the reason why the minority caucus walked out of Parliament some time ago.

In an interview with Serwaa Amihere on GhOne TV this morning, Haruna Iddrisu revealed that what the minority in Parliament did was totally wrong. He added that it was not the best practice expected of them.

“Absolutely, I have taken note of it. It is not the best of decisions for the Ghanaian public and for many stake holders. People expected us to have subjected to the motion” he said.

He explained that even though their decision to walk out from parliament was not the best, they still denied the majority members in parliament a quorum. He added that the case is still in court and they are confident to win because they have the documents and videos to show the court. 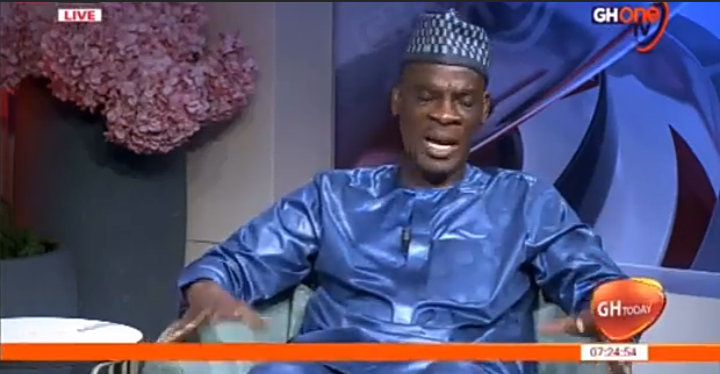 From France to Germany, Tracey Boakye’s photos with family brighten the internet.