Stop That; I Do Not Want To Be Punished By John Boadu- Chief Of Staff Boldly Tells Joy FM Journalist 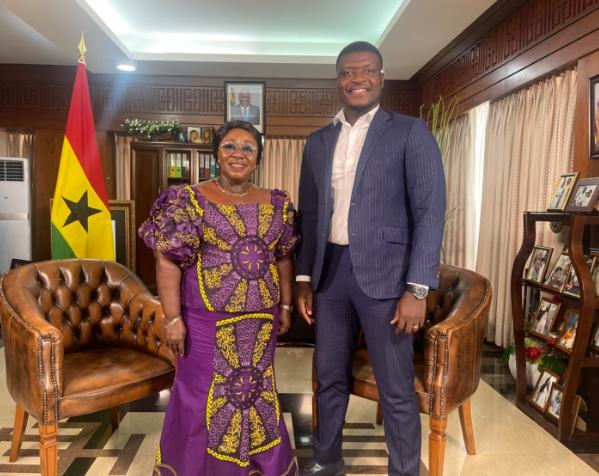 The Chief of Staff, Frema Opare, had to control her and level of openness after a Joy FM journalist pushed her into a tight corner of openly the candidature of Vice President, Dr. Mahamadu Bawumia or Alan Kyeremanten as Presidential candidate for the New Patriotic Party come 2024. In an exclusive interview with the Chief of Staff at her office, Lexis Bill, a famous Joy FM journalist intelligently asked her if Dr. Bawumia could be a better candidate for President. This was her response. 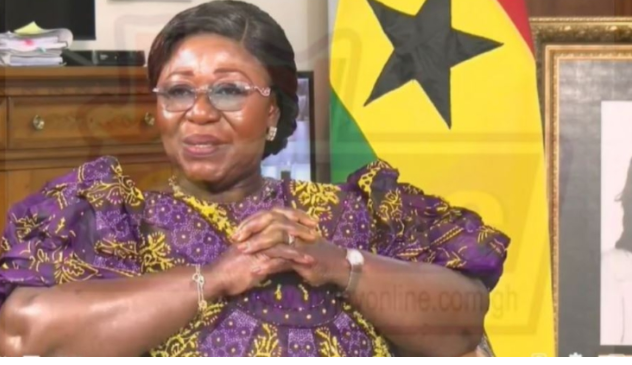 She was of the view of the delegates found the efforts of the Vice President as convincing enough to get the position of Presidential candidate, then they will surely reward him with their votes.

Not satisfied with that response, Lexis Bill proceeded to “force” her to select the candidate that she prefers. Sensing that, Frema Opare, “I know what you are trying to do. I do not want John Boadu to sanction me. Because the party says they have not opened nominations so we should not say what we do not have to say”

Like State’s Resources, Npp Sells More Bragging Rights To The Ndc And Mahama After This- Ghanaians

My Auntie Cursed Me To Give Birth To ‘Nsuoba’: Woman Breaks Down In Uncontrollable Tears