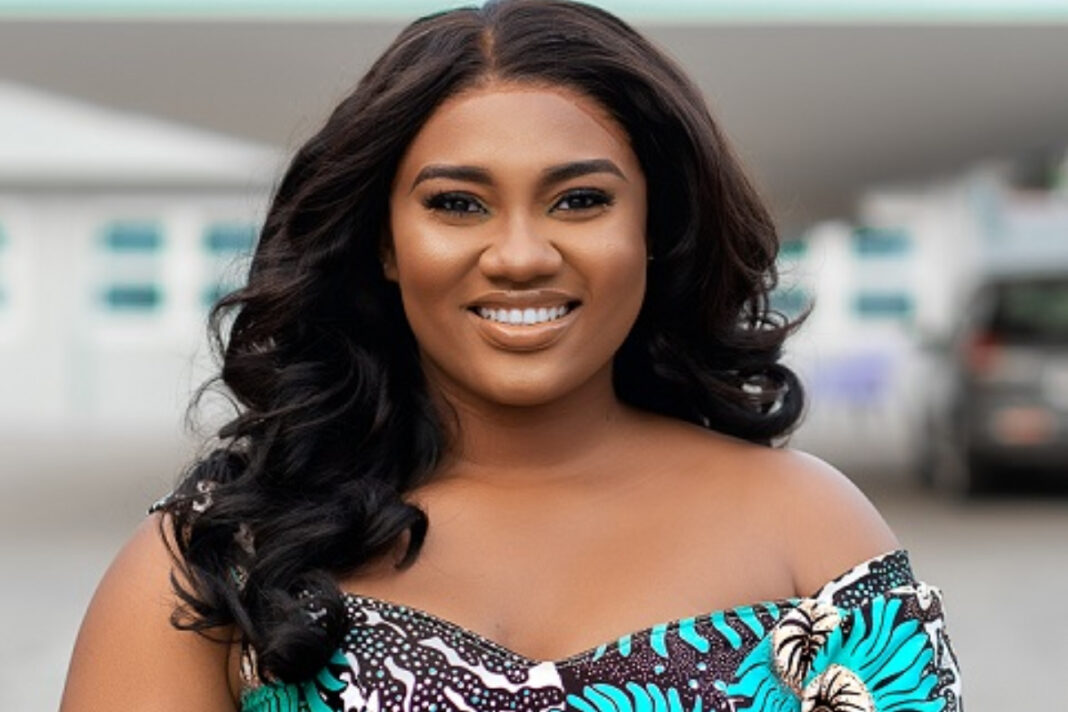 Abena Korkor has revealed that her relationship is currently in a deteriorating state due to the fact that the man she loves is planning on ending their relationship even though she has done nothing to motivate that decision.

READ ALSO: “Winning VGMA Artiste Of The Year Was Becoming Very Tough, It Was Between Myself & Black Sherif”-Kidi Reveals

Speaking in an interview on the Uncut Show with the lifestyle & celebrity blogger, Zionfelix, Abena Korkor revealed that for reasons she is yet to find out, her boyfriend wants to break up with her.

She revealed that she believes it is a result of what is being rumored about her within the public domain and what has been whispered to him, hence his decision to end their relationship.

Abena Korkor revealed that her boyfriend’s mindset has been poisoned against her, making it look like she is dangerous but none of the claims made about her has any iota of truth.

In other news, controversial Ghanaian actress and movie producer, Tracey Boakye has reacted to assertions made by Ghanaians that she has performed liposuction on her body to enhance her curves.

Speaking in an interview with the ace broadcaster, Abeiku Aggrey Santana on the “Atuu” segment, Tracey Boakye stated that she discussed with Kisa Gbekle how she plans to reduce her tummy size after birth and they agreed on doing some workouts to reshape their body.

However, Kisa Gbekle who couldn’t wait any longer took the bold step to go to Turkey for a surgery to be done on her to improve her shape but she didn’t.

Tracey Boakye claims that she only travels to Turkey to enjoy herself and not to enhance her body as many people presume., but she is not against anyone who has an interest in enhancing their shape through other means.