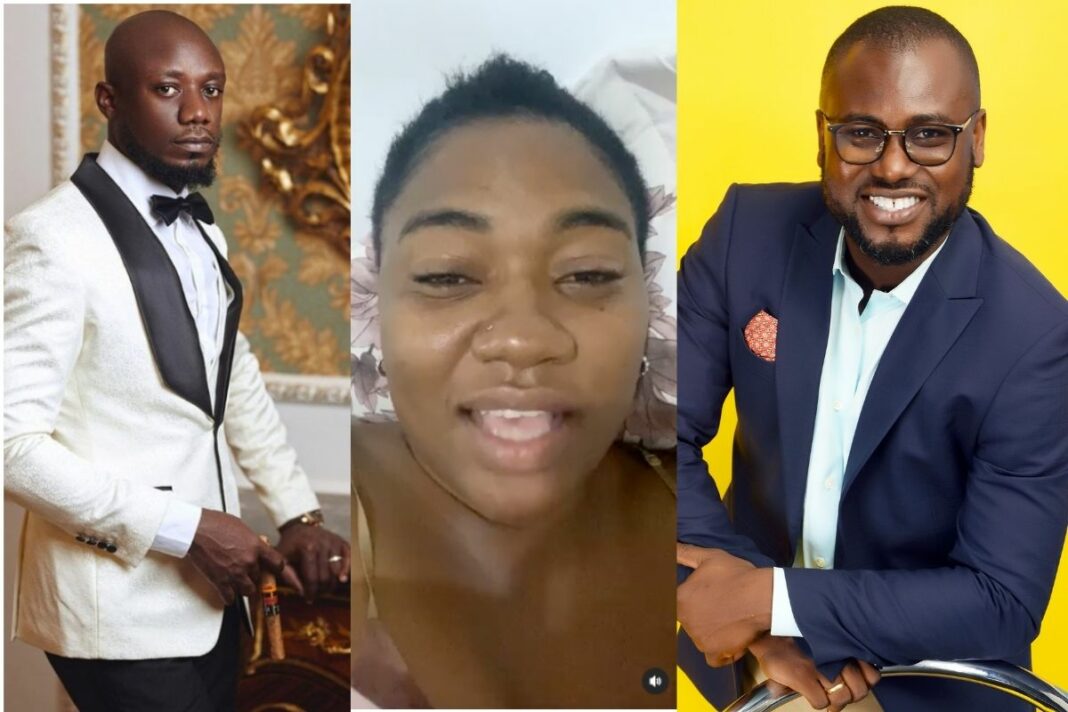 Ghanaian media personality, Abena Korkor Addo has dared all her victims she involuntary tarnished their images on social media during her outburst to come out and refute all the statements she has issued against them.

According to her, she is not as dangerous as most people presume but it is only men who do not have good intentions for her who are afraid to come closer to her because they know she would expose them.

She told Zionfelix on the Uncut show that she keeps no secrets with regard to relationships and intimacy, hence any man who approaches her with an intention to be with her should bear in mind that she would come out and spill the beans.

However, Abena Korkor also revealed that she would never make false statements against anyone, thus all her utterances were nothing but the truth.

She also tackled her victims, claiming most of her statements were fabricated to come out and swear on their lives if her utterances about them are false.

Speaking on why she has not been sued yet, Abena Korkor stated that most of her victims are well-known personalities who know the laws of the land, hence if they feel she has defamed them, they could have sued her when she emerged with those secrets but none of them have been able to do so which simply means she never lied.