Eno Barony Bounces Back With ‘The Finish Line’ Featuring Amerado | 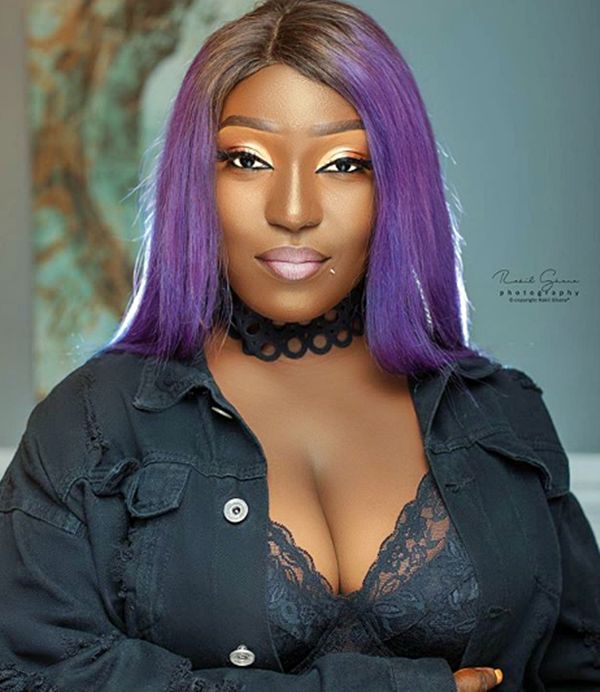 Both rappers took their rap talent to another level on the new song while they react to current issues in the game.

According to Eno, she tried to lay low because she wanted to pass on the rap baton to another female rapper but she is no longer doing that because no rapper in Africa can take over from her.

She rapped about how there are many rappers but none can meet up to her style.

Amerado also hinted about his readiness to take on any rapper who took swipes at him, adding that now rappers who want to trend always look his way.

The Finish Line is Eno’s first feature with Amerado in 2022. It was produced by Cabum under the Magic Mindx Group label. It was officially released, Wednesday, May 11, 2022, a few days after the 2022 edition of Vodafone Ghana Awards.

The song is already the talk of the internet as music lovers have started debating about it.

Diana Hamilton Didn’t Charge Me Anything For The Feature…. Daakyehene |