How much do Champions League final tickets cost? Liverpool and Real Madrid ticket allocation for Paris 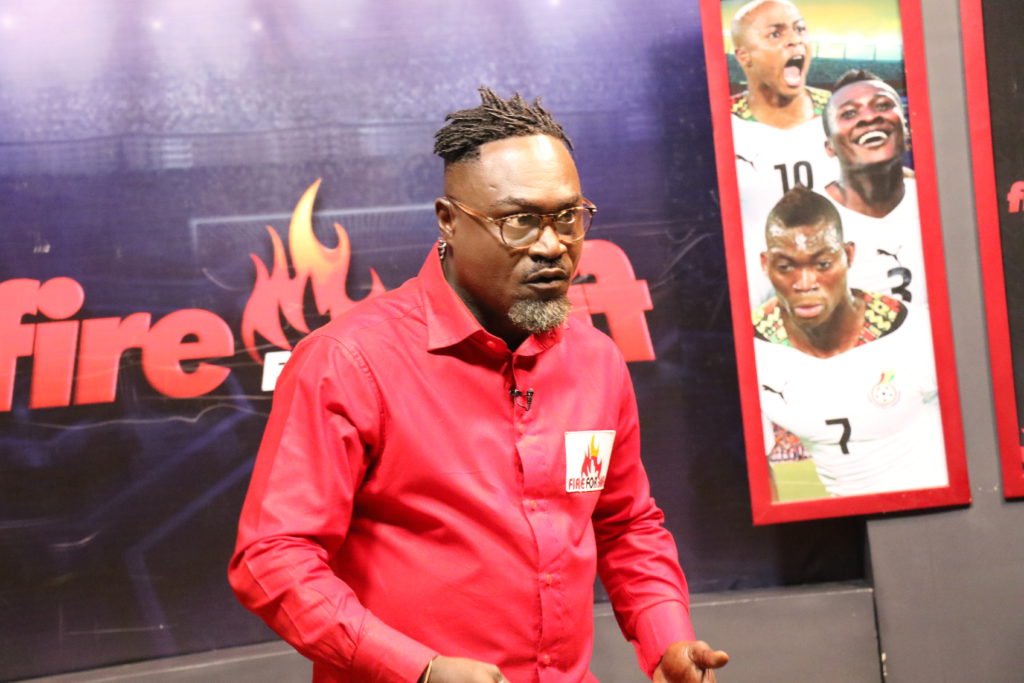 Controversial sports journalist, Patrick Osei Agyemang, popularly known as, Country Man Songo has sent a note of caution to government and the Ghana Football Association (GFA) ahead of the World Cup.

He claims the association is expected to receive over $1.5 million from World government football body, FIFA to help Ghana prepare well for the tournament.

Ghana after qualifying for the World Cup will receive $2 million from FIFA for preparation and another $10 million as participation fee.

But given the GFA’s track record, the host of Fire-for-Fire programme on Adom TV feared the money might not be used for the intended purpose.

As a stakeholder in Ghana football, Countryman Songo said he will keep an eagle eye on the GFA led by President, Kurt Okraku.

“President Akufo-Addo don’t allow your Sports Minister and Kurt Okraku to chop this money,” he fumed.

He urged government to encourage transparency and accountability in managing the funds for the ‘Mundial’ tournament in Qatar.

Ghana has been drawn in Group H, along with Portugal, Uruguay and South Korea, ahead of the competition which runs from 21 November to 18 December 2022.