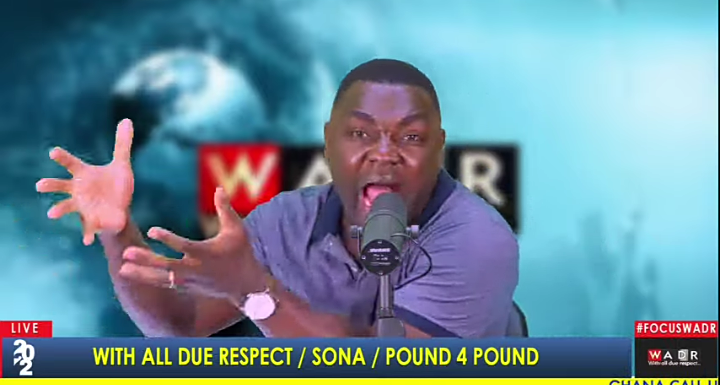 Kelvin Taylor, CEO of Loud Silence Tv has expressed his views on the Momo agent association and their reaction to the e-levy that came out not long ago.

He also revealed that there are secret societies that intentionally do these exercises.

Here’s what he said;

Some people in a picture came out claiming to be the heads of the Mobile money association. They came to thank Akufo-Addo for implementing the e-levy.

In a short while, the Momo agent president and heads had made a U-Turn. ‘Dada Pinto and sons’ have done this work for a long time.

They set up secret societies like ‘letmyvotescount’, ‘occupygh’, etc and these societies hid behind professionals and lied to Ghanaians.

You could see Ace Ankomah and Kofi Bentsil all included in these schemes. They knew the reality. They knew that the NDC is transforming.

These same people said they could predict the future. They were the same people who stood against Mahama and said the country was going down.

Now, where are they? They also set up another group that intentionally trapped Charlotte Osei saying she had breached the law and hence, she was removed and Jean Mensah was brought. Thus the group was led by Maxwell Opoku Agyemang.

Kelvin Taylor indeed is full of info. What do you make of his words?

Here’s the link to the full video from 01hr:50mins going https://youtu.be/_nSgOPCpFDw