I’ve 2 kids with my own blood brother – Lady confesses 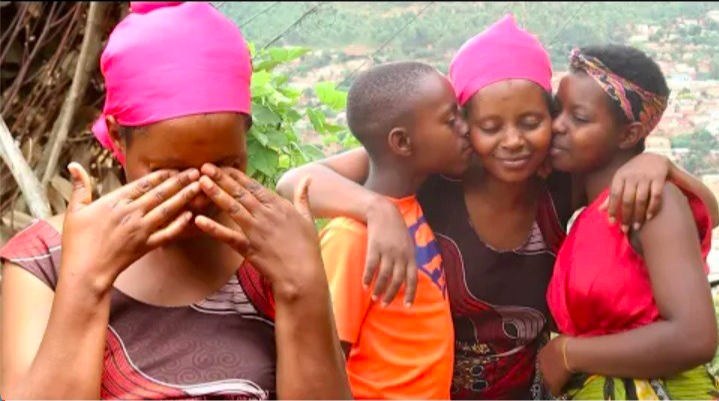 Libere Unwanankabandi was born into a family that maltreated her and she ended up staying with her older brother who one night out of drunkenness raped her and had two children with her.

Everyone in her family abandoned her and her only blood brother she trusted raped her and made her life turned backward as she tried committing suicide.

Incest in a typical African society is taboo and highly condemned. It is a sexual relationship between people classed as being too closely related to marry each other.

Liberee shared her story with AFrimax English as gathered by TheBBCghana.Com and penned to inspire others and knock at the door of your problems making it realize you have inspiring stories to read from.

According to Liberee, her siblings never likes her and were all against her. Siblings, uncles, aunties all never liked her, and she was only loved by only one brother.

One day, she decided to move to her brother in the city at the age of 17. This was a brother who loved her.

Liberee’s own blood brother forced her one night when his wife was not around and got her pregnant. Her brother’s wife reported the case to the local authorities but her husband denied it.

To make matters worse, Liberee was forced again one night again after a battle with her brother. She got pregnant by her brother again and was forced to abort it. This made Liberee to report the case to the police which resulted in his brother being arrested.