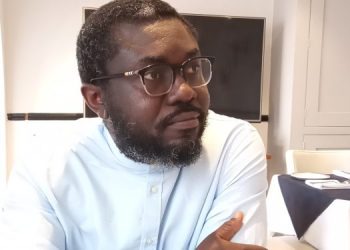 Fixthecountry Conveynor, Oliver Barker-Vormawor has alleged that he have heard the Ghana Registered Nurses and midwives association is asking for emotional allowance. He asserted that he really agree to it, so long as ex-gratia remains for some politicians.

“I hear the Ghana Registered Nurses and Midwives association is asking for emotional allowance.

Listen to me. I agree paa. For as long as Ex Gratia exists, you deserve everything you ask for too.

Demands for allowances by some government workers is gradually surging up. The Civil and Local Government Staff Association, Ghana (CLOGSAG) went on strike over Neutrality Allowance. Many Ghanaians chastise CLOSAG for demanding neutrality allowance. 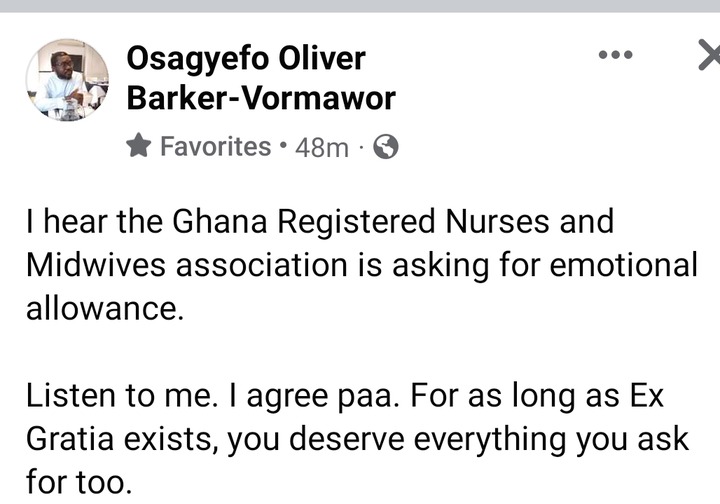 Ex gratia (end-of-service) are payments made to some politicians like President and Vice President, Members of Parliament, Ministers of state and other few article 71 holders in office.

Oliver Barker believe that so long as people are taking ex-gratia then workers also have the right to demand any allowances they want.