Hearts of Oak reveal plans to construct of 15,000-seater stadium 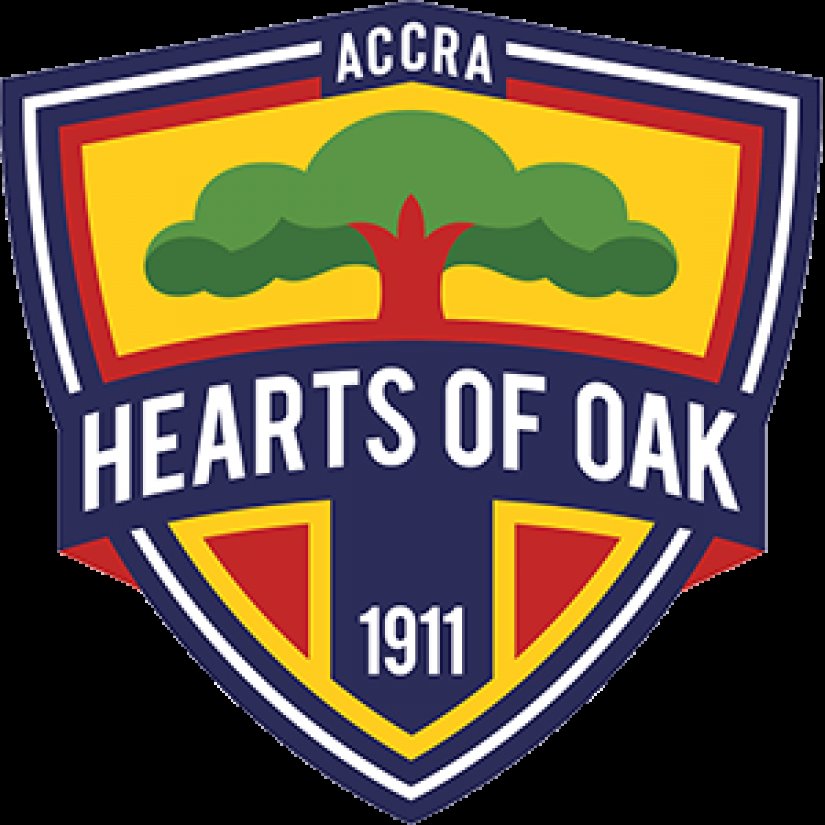 Board member of Accra Hearts of Oak, Vincent Sowah Odotei has revealed plans by the club to construct a 50,000 seater stadium in Accra.

The Ghana Premier League heavyweight has been playing their home games at the Accra Sports Stadium for the past years.

But Mr. Sowah Odotei said they want to play their home matches at the stadium built by the club.

“Our journey to attain pre-eminence as a club not just in Ghana but Africa can’t be achieved without infrastructures” he said in an interview commissioning of the Hearts of Oak Commercial center in Accra.

Mr. Sowah Odotei indicated that, the club will this year be rolling out the quadruple projects.

Their fourth project, he said will be a 15,000 seater stadium in Accra to serve as their home grounds.

Hearts of Oak despite their poor form in the Ghana Premier League are into the semifinal of the MTN FA Cup.