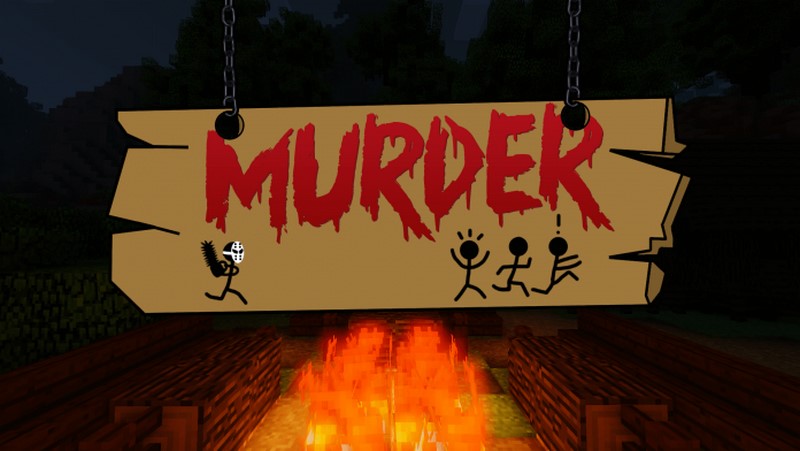 A fulani herdsman is alleged to have killed his employer at Nsonyame at the Asante Akyem North district of the Ashanti region.

The deceased has been identified as 55-year-old Agya Hammer.

He said the late Hammer engaged the suspect to take care of his cattle for him but noticed he has been stealing.

The suspect is said to be on the run.

Meanwhile, the body of deceased has been deposited at the Agogo Presbyterian mortuary.