A Female Fan Touched Me Inappropriately At An Event And I Couldn’t Do Anything About It, She Found It Funny 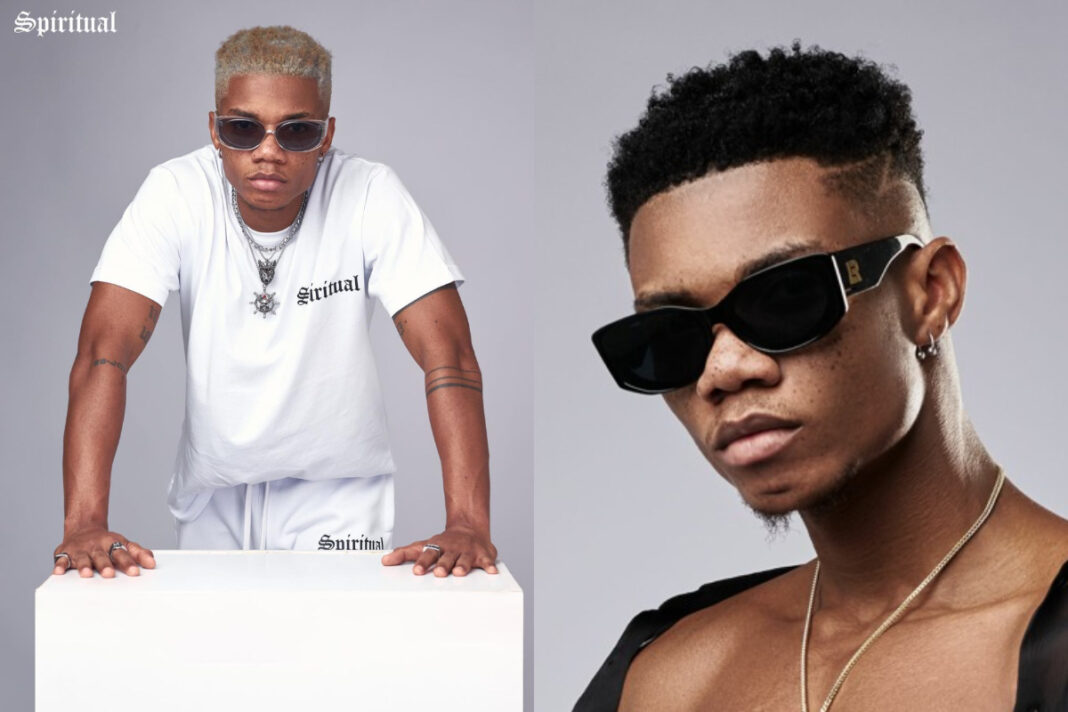 The reigning VGMA artist of the year, Kidi has disclosed how a female fan harrassed him and touched his manhood.

The ‘Say Cheese’ hitmaker said a female fan had politely asked to take a picture with him at the event after his performance.

KiDi said he obliged and readied himself for the picture, but the fan stood directly in front of him.

He said the lady then touched his manhood unexpectedly and laughed happily after doing so.

He, however, did not react although he was visibly angry and immediately moved away from her.

KiDi explained that he could not touch a female inappropriately like that.

“You are not supposed to touch another fellow human like that without consent. I was in a good mood, but she spoilt it…It was terrible,” he said.
The ‘Enjoyment’ hitmaker said he resolved to now only wear loose pants and no shorts to events, whether casual or formal.

He added that regardless of how a person is dressed, people should not make such inappropriate gestures.

Samini Loses His Cool Over Fake Prank Calls, Urges Fans To Report Such People To The Police

“There Should Be Fairness In Award Schemes In Ghana”-Gospel Musician, Jack Alolome

“Ghosts and skeletons at Tafo cemetery are chasing me in my dream, pray for me”- Kumawood actor cries out after celebrating birthday in a...