Killer Price Hike; Intervene To Save Us From Heartless Traders 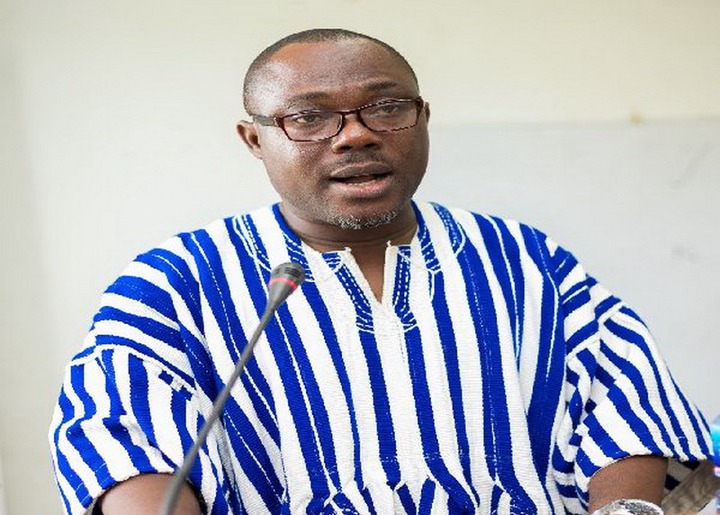 As prices of goods and services skyrocket – shoot up at breakneck speed, the government is being urged to intervene to save Ghanaian consumers from heartless, wicked traders and exploitative traders, out there, who driven purely by unrestrained greed are inflicting unimaginable pain on the people to make more money and to live good.

Professor Ransford Gyampo, a political science lecturer, is suggesting the introduction of “a near price control” to get traders to be reasonable in their way of doing things – stop them from cheating and the over-exploitation of the consumer.

Prof Gyampo in a Facebook post wrote; “Times are hard, but this must not be licentious for unpatriotic people to inflict more hardship by charging exorbitant prices on everything.

I call for some monitoring and near price control as the market forces aren’t working.”

Ghana’s economy, which was doing so well, was among the fastest growing in the world and received high ratings by the international rating agencies, has gone into a tailspin after the flu-like virus pandemic struck.

The going has become tough and public sector workers are warning of strikes if the government does not increase their salaries. 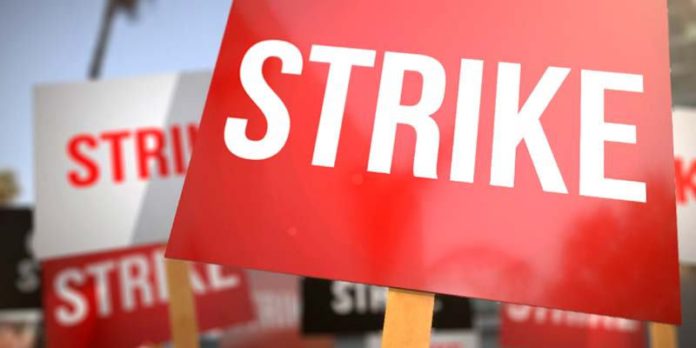 They are asking that their salaries should be indexed on the country’s prevailing inflation rate. Despite the difficulties the economy is struggling with, Ghana is rated among the top 10 richest countries on the African continent.

The other countries that made it to the league table of richest nations on the continent included Egypt, South Africa, Nigeria, Kenya and Morocco.

The rest are Algeria, Ethiopia, Cote d’ Ivoire and Angola. The league table of the richest African countries is published on the website of worldpopulationreview.com.

Ghana is ranked in the eighth position, coming ahead of western neighbor, Cote d’ Ivoire and Angola. 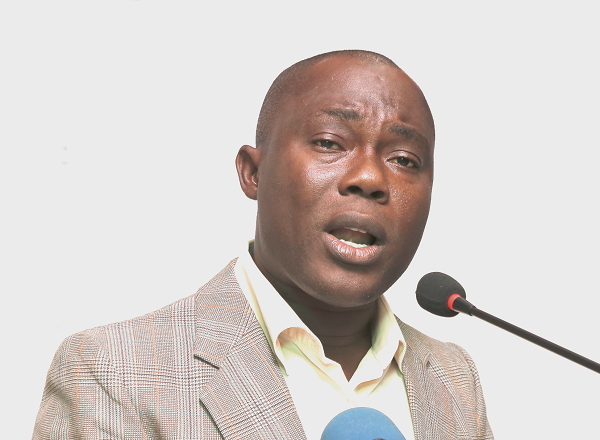 Topping the richest nations on the Africa continent’s league table is Nigeria. Nigeria, which is the most populous nation in Africa, has its economy valued at US$514.05 billion.