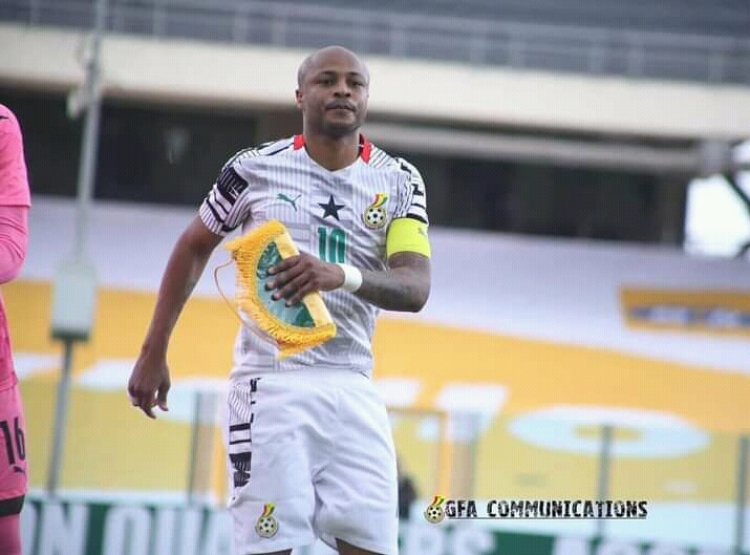 Former Black Stars midfielder, Derek Boateng has revealed that, Ghana lost the 2012 African Cup of Nations [AFCON] semifinals Zambia due to rumours that some players are using of black magic [juju].

He indicated that, the team only had 15 minutes warm-up because some of the players vowed not to go on the pitch before Andre ‘Dede’ Ayew.

“Before that game, we had 45 minutes to do the warm-up. The Zambians were on the field and we were also supposed to come out. Kwasi Appiah was the one to take us through the warm-up and he was standing at the entrance of the tunnel. I came on the field along with Jonathan Mensah or somebody else. We were standing and waiting for the rest of the players. Everyone was saying they will not go on the field first until Andre Ayew comes out,” Boateng said.

Speaking GTV Sports + in an interview, the former Panathinaikos midfielder said some of the players believed they have been bewitched.

“For about 15 to 20 minutes, we were just standing there without doing the warm-up. So the only warm-up we did in the game was for about 10 to 15 minutes. A lot of the players said they will not be the first to go on the field until Dede Ayew did.” he added.

The midfielder said the squad regretted their actions after the defeat.

Derek Boateng is convinced the current issues in the Black Stars is due to such unsubstantiated allegations which if not dealt with, will continue to affect players.

It will be recalled that Ghana coach Goran Stevanovic caused a major uproar after claiming some players had used witchcraft against their teammates at the 2012 AFCON.

Ghana subsequently lost by 1-0 with Mayuka scoring the only in the 77th minute.