Please My Daughter Is Innocent; She Does Not Own That Account – John Mahama Boldly Speaks. 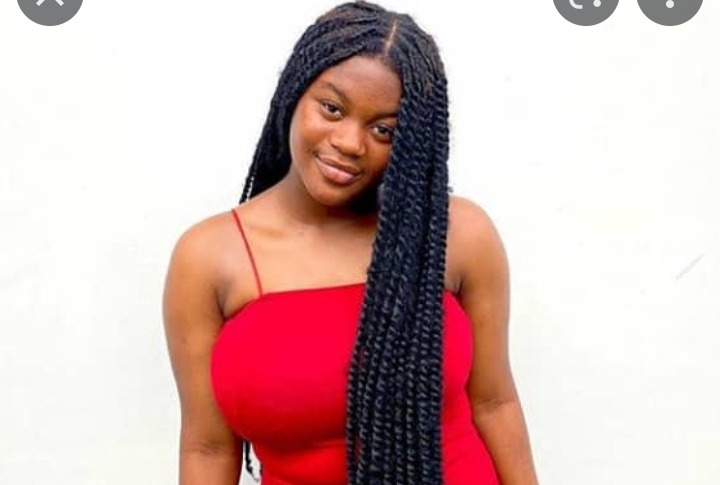 Former president John Dramani Mahama finally speaks about one of the social media account which was being used by unknown person in the name of her lovely daughter Farida Mahama. The former president of the Republic of Ghana His Excellency John Dramani Mahama made it clear that, a particular account on twitter is using the name of her daughter as well as the photo of her daughter to post items on social media. 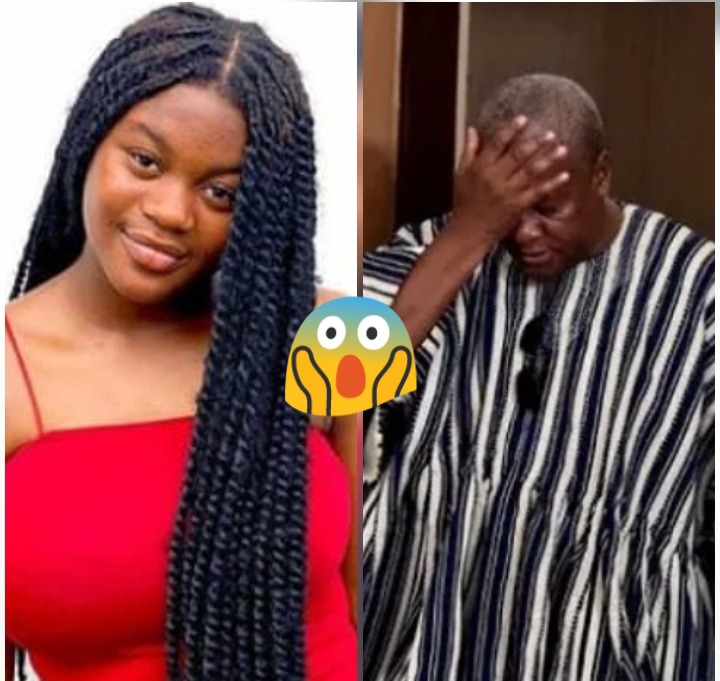 “My daughter Farida Mahama does not have a twitter account. Kindly ignore and stop following the account in the attached screenshot, set up by some unscrupulous person and being used to send out tweets in her name” – John Dramani Mahama Stated. 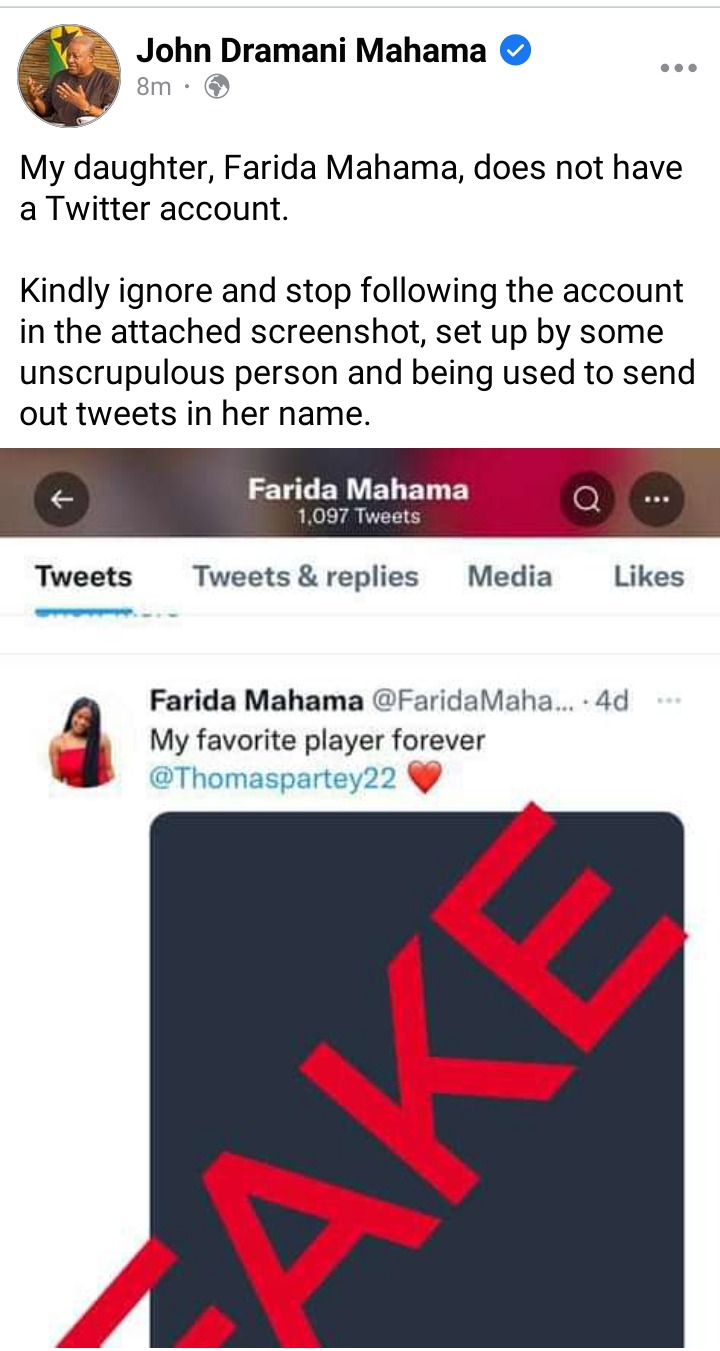