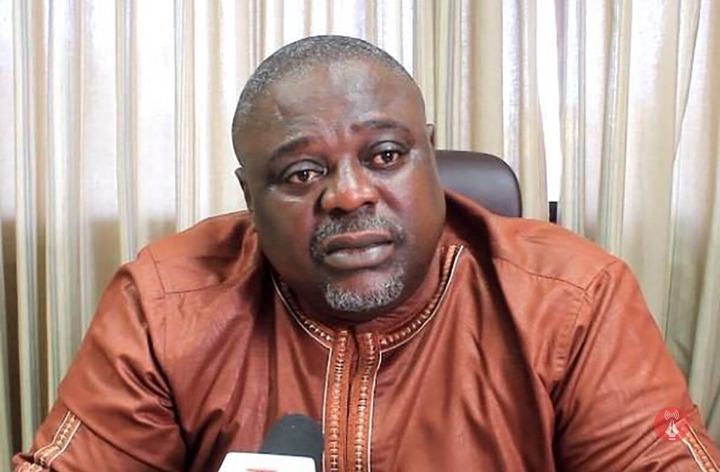 The founder of Atta Mills Institute and the former Central Regional Chairman for the NDC, Koku Anyidoho has dropped an accusation which has been leveled against him by one NDC man.

In his recent tweet on Twitter, Koku Anyidoho revealed that Dzifa Gunu, who happens to be a strong member of the NDC has accused Koku Anyidoho for having a hand in the death of his eight year old daughter, Sitsofe Ablavi Anyidoho.

Koku Anyidoho further revealed that he has plans of sending this case to court so that the law brings him justice.

It could be recalled that Koku Anyidoho lost her eight-year-old girl in a ghastly accident while traveling with her mother few years ago. This was a sad incident to this politician.