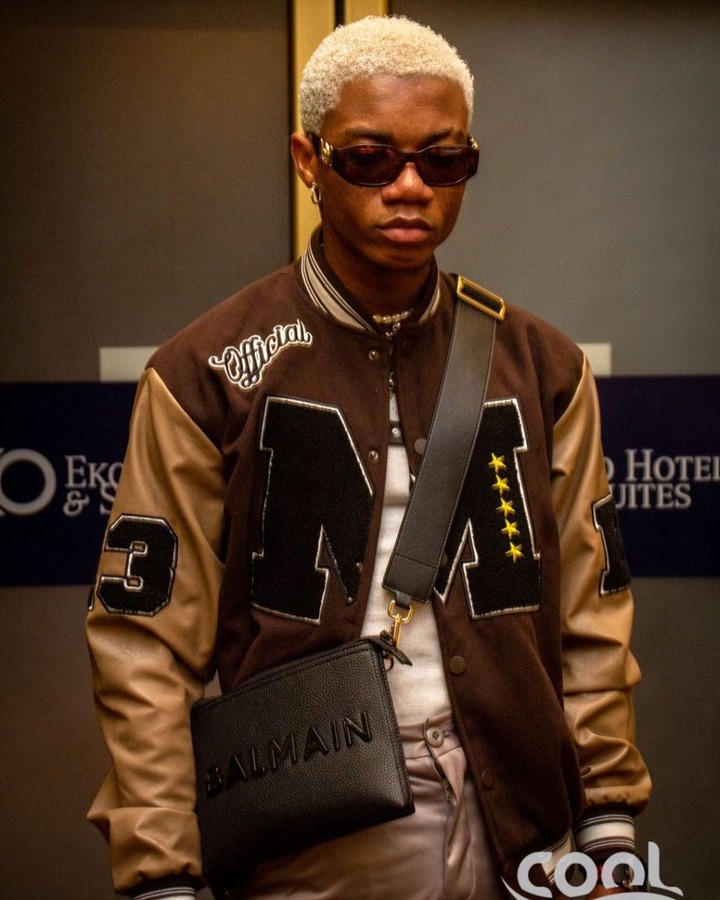 The rapper returned to win his first-ever Artist of the Year Award after failing to grab the top spot in 2021 after his iconic “I’ll be back” remark.

He triumphed over Black Sherif, King Promise, Kuami Eugene, Sarkodie, and Joe Mettle, who were all fierce competitors.

KiDi also took home several of the night’s most prestigious accolades, particularly for his smash song “Touch It.”

Touch It (Reggae/Dancehall Song of the Year), Vodafone Most Popular Song (Touch It), Album of the Year (The Golden Boy), and Afrobeats Artiste of the Year are among them.

“Delay is not denial; Glory be to God,” KiDi stated as he accepted his medal on the night. I’d like to express my gratitude to MTN Hitmaker for exposing me to Ghana. Thank you very much to the media, my fans, my friends, my big guy Zane, and my mother. “ 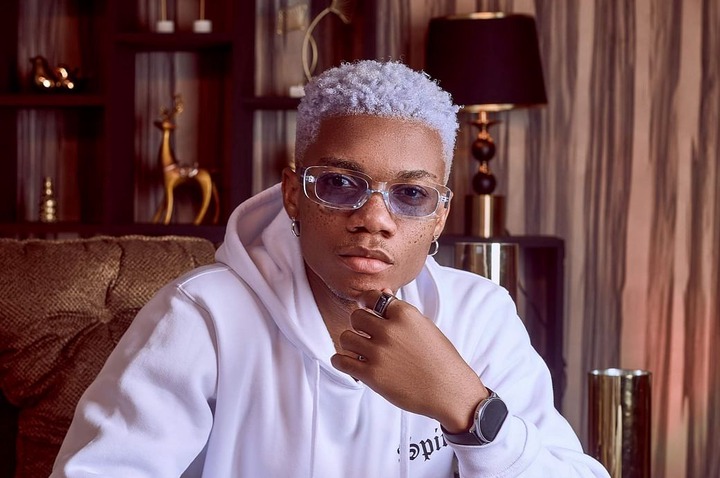 Although Black Sherif did not win the overall title, he did win the Best New Artiste category as well as the Hip-hop Song of the Year honor.

Joe Mettle also received the award for Gospel Artist of the Year. Meanwhile, Kofi Kinaata’s Thy Grace earned the Highlife Song of the Year award.

Content created and supplied by: Morrisbukay (via Opera
News )