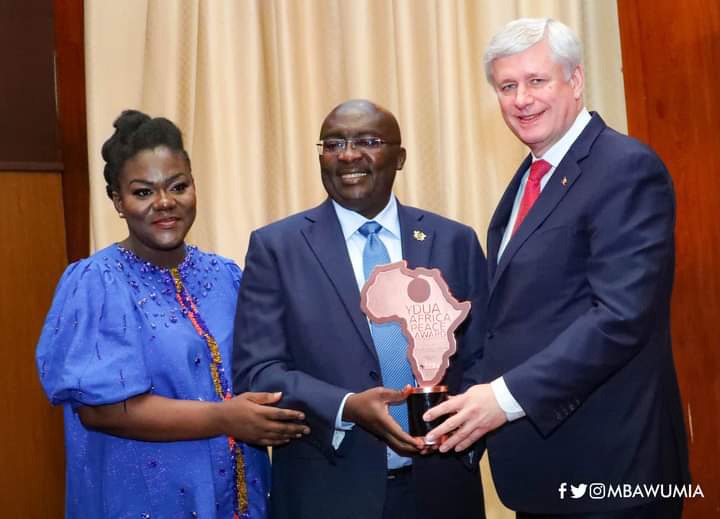 Days after Reporters Without Borders used a methodology different from what it has previously used in the last 9 years to peg Ghana to a shambolic ever low spot on Press Freedom Index Nana Addo Dankwa Akufo-Addo just received the Africa Peace Award where vice president Dr. Mahamadu Bawumia received it on his behalf.

The algorithm boosted some countries’ scores and dipped in others. Ghana dipped because what pertains in terms of press freedom, compared to other countries is poor.

It’s quite unclear how the Young Democrat Union of Africa conferred such a distinguished award to the president?

Besides, the ranking is based on a uniform scoring scale making Ghanaians spill out their discontentment over this award to a man whose integrity has become questionable over Ghana’s position on press freedom. 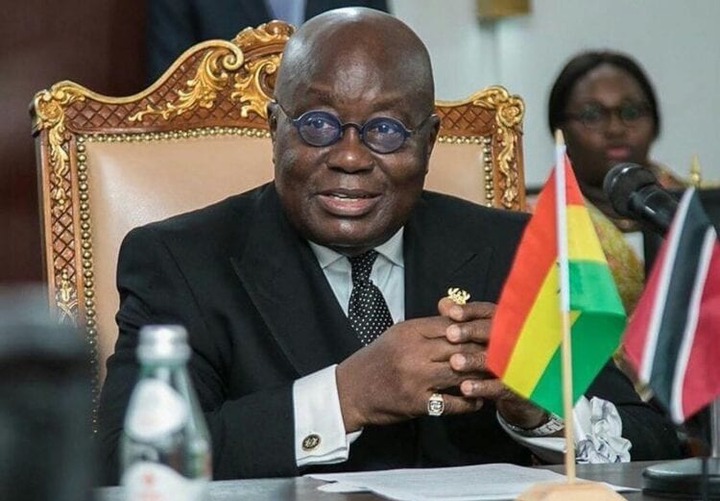 Since I think it is useful to state in news reports and made prominent due to the context it can give especially when discussing the details of the report, I do not believe that it changes much about Ghana’s poor show [in this specific report] and the reason is simple; this methodology applied equally to all 180 countries.

To demand that Ghana’s poor ranking be excused because of a new methodology is akin to discrediting the methodology and by extension the entire report.

Ghanaians must swallow the bitter pill over the president’s real nature in handling matters. The President has indeed laid a foundation for himself in fighting for sanity in this sector.