The managing editor of the Insight Newspaper, Kwesi Pratt, has introduced a fresh twist to the rankings released by the Reporters Without Borders which clearly indicated that the Nana Addo-led administration has failed in the press freedom fight. Kwesi Pratt recounted how this same international , Reporters Without Borders, praised Nana Addo and his administration and as expected, the government boasted about it. 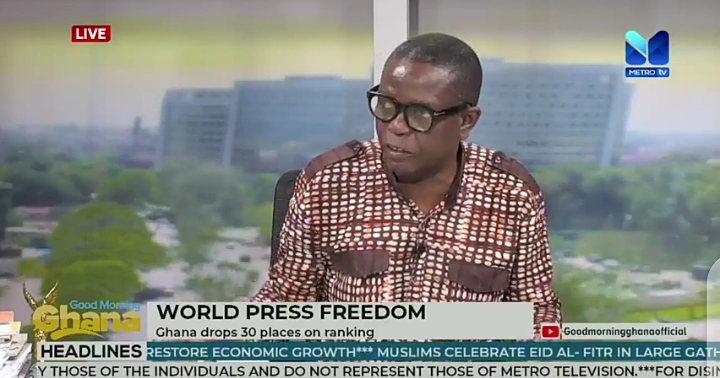 “In 2018, this same group wrote a report which was favorable for government and government was flying the report all over and showing to Ghanaians and the opposition that it has done very well”, Kwesi Pratt recalled.

With that in mind, Kwesi Pratt explained that the government has been placed in a tight corner. He boldly dared the government to do this in order to redeem its integrity.

“If you accepted the reports in 2018, then you better accept this 2022 results”, he told the government.

He further slammed all those who criticized Sam Jonah and Sulemana Braimah, Head of the MFWA, after they predicted the same thing for Ghana. 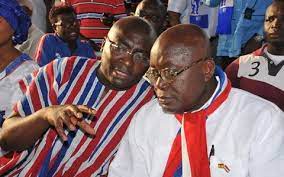