SHS headmaster beaten after being caught with student

Rap God, If You Talk Against Me You Receive Your Curse – Strongman Burna Warns 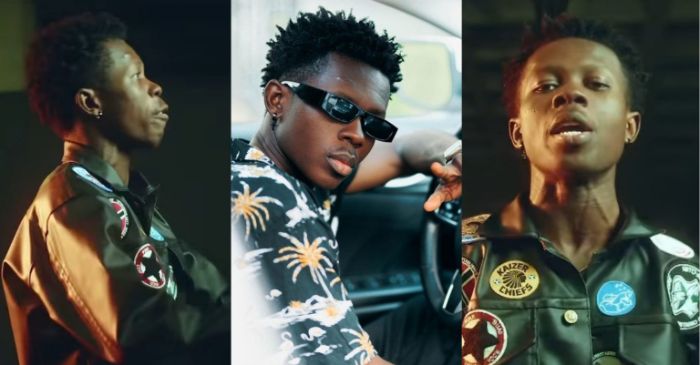 Rapper Strongman Burner has boasted about how good he is when it comes to rap claiming he’s a Rap God so if you speak against him you will receive your curse from him.

Strongman Burner also said that if you come after him and he doesn’t mind you that means you’re not his size which simply means all those he has been ignoring in the music game are not his size.

He boasted alot about his craft in the song Rap Song and even though it’s a good thing he knows the value of what he has, bragging about it like that is what isn’t good.

SHS headmaster beaten after being caught with student