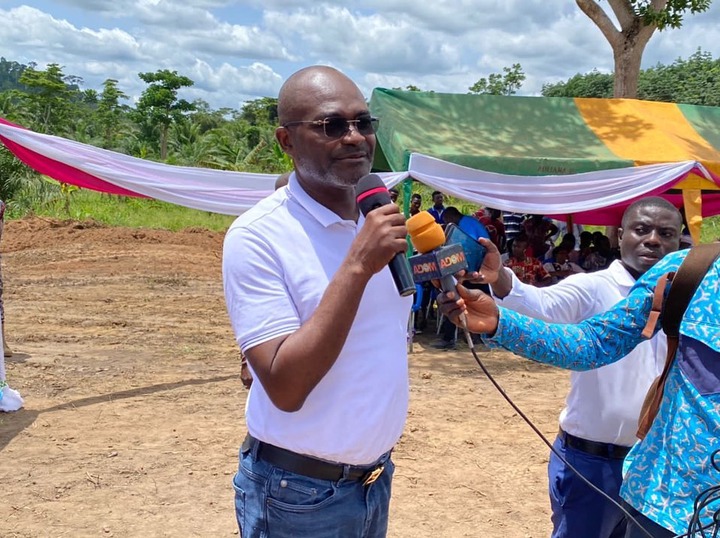 Hon. Kennedy Agyapong, Member of Parliament (MP) for Assin Central, has cut sod for the construction of a 12-unit classroom block for the proposed Akotiman SHS in Assin Akoropon, Assin Foso Municipality. Ghana Gas Company Limited is funding the project as part of their Corporate Social Responsibility (CSR) program, and it is planned to be completed in six months.

Hon. Kennedy Agyapong stated at the event that the Akotiman SHS is a fulfillment of a campaign promise he made in the run-up to the 2020 elections. He stated that when the school is built, it will give quality education not just to the residents of Akoropon but also to the surrounding towns. He also emphasized that education is a critical tool for personal and national development, emphasizing his commitment, together with that of the Central Government, to guarantee that the constituent receives high-quality, easily available education.

As a result, providing education at the primary and secondary levels will remain his top focus. The school will contain a library and a headmaster’s office when it is finished.

Several classroom blocks and dormitories would be added to the complex as part of the realization of his goal for his constituency, he said. The chiefs and people of Assin Akoropon were thanked by Hon. Kennedy Agyapong for donating land for the school’s construction. 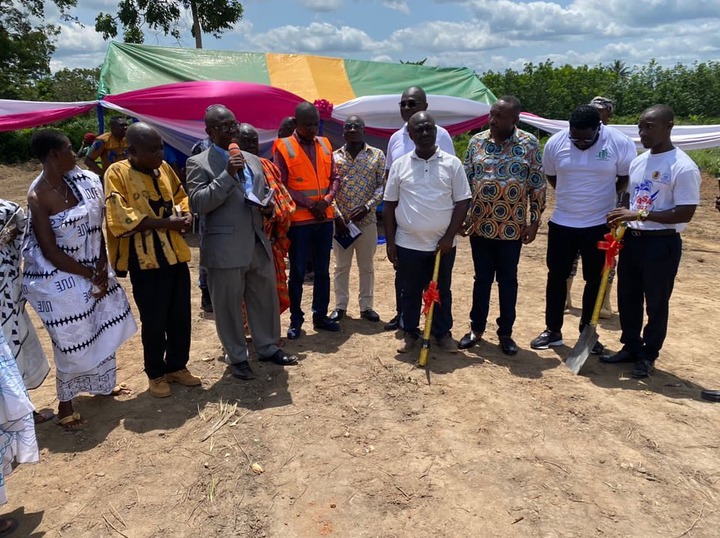 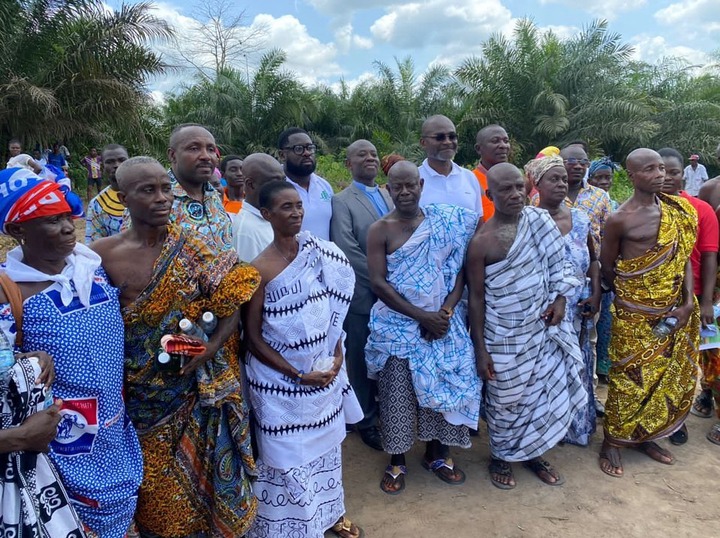 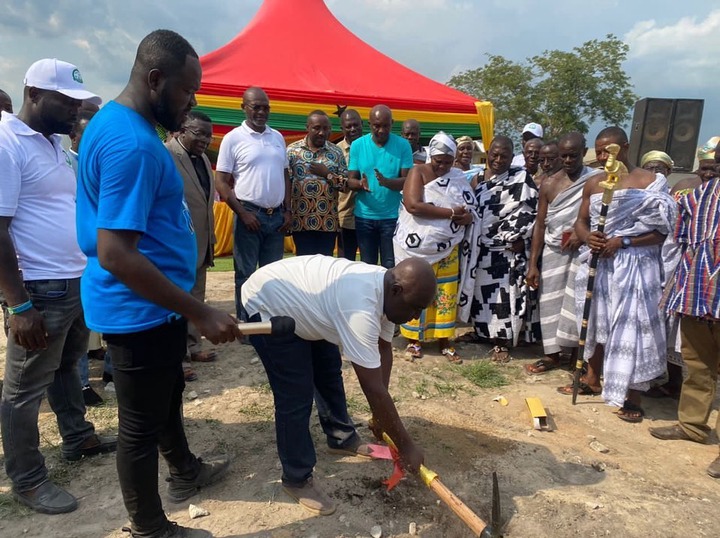