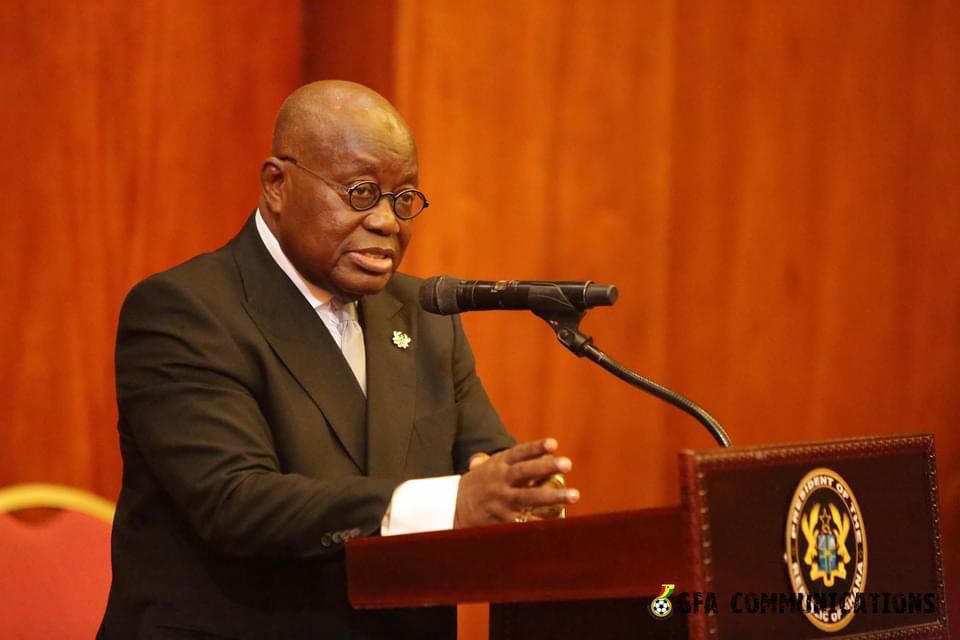 A media campaigner for Press Freedom, Manasseh Azure Awuni has urged President Akufo-Addo to sit up and speak up against threats against media freedom.

The award-winning investigative journalist’s call comes after the latest report by Journalists Without Borders placed Ghana in the 60th position out of 180 countries and 10th in Africa for this year, in the Press Freedom Index.

Speaking in an interview on Joy FM’s Midday News on Wednesday, in reaction to the report, Mr. Awuni stated that President Akufo-Addo should be “blamed squarely for what is happening under his watch.”

He cited a few instances to back his claim.

“When Ahmed Suale was killed, he came to make a statement to the effect that it shouldn’t be taken to mean an attack on media freedom,” he said.

Mr. Azure noted that such a posture from the President does not send any warning to people who perpetrate violent acts against journalists.

“When the ModernGhana journalist was arrested, detained, allegedly tortured, nothing happened to anybody at National Security and it happened again to Caleb Kudah and nobody suffered for it,” he recalled.

According to him, “So if you have a President whose body language does not show that he is against these violations, this is what is going to happen.”

He, however, stated that with Ghana’s latest ranking on Press Freedom, there is reason to believe that things may be turned around if the President wishes it, adding that “and he must want it to happen.”

“In 2011, he spoke against the use of the publication of the false news as a conduit to bring back the criminal libel law. In recent times, somebody was arrested and detained for alleging that the President’s family travelled to shop with the Presidential, jet another journalist was arrested and detained and charged for saying certain things against the President’s wife. So if he knows that this law is wrong and it should not be used and it is now being used under him, he should just call those under him to order and I think something can be done about it,” he stressed.

In the same development, Executive Director of the Media Foundation for West Africa, Sulemana Braimah, has said that more action is needed to protect the freedom of the press.