One Of These Three Schools Will Most Likely Win The NSMQ This Year. 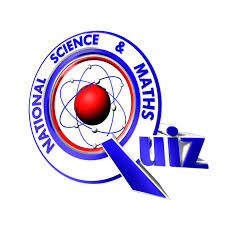 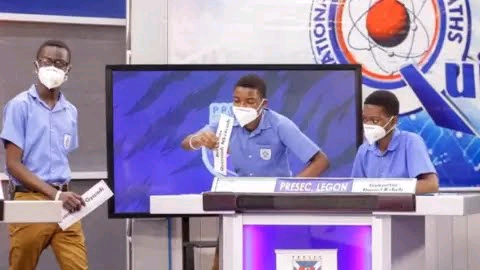 It will not be a surprise to everyone if they end up winning the competition this year.

They became 6 times winners of the competition after beating Adisadel College and Opoku Ware School in the finals in 2020.

They would have made it seven last year but they sadly lost the finals to Prempeh College who seemed more prepared.

The Presbytarian Secondary School Legon will definitely do their best to win the trophy this year. 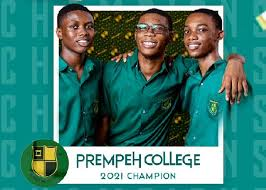 They have shown great performance in the competition having won it 3 times in the last 6 years. Their last win was against Legon PRESEC and Keta Senior High School as they beat them in Kumasi to claim the trophy.

The defending champions would like to keep their title this year. So expect them to be in the finals this year too. 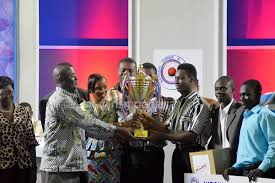 ADISCO is known for being in the finals four consecutive times but winning it only once in 2016. Their last final was in 2020 when they were the 1st runners up losing the trophy to Legon PRESEC. In 2021 they had a bad year as they lost to Tamale SHS in the quater finals placing third in that competition. Recently Adisadel College hosted a tryouts in the school in which schools such as Wesley Girls, Kumasi Academy, Mfantsipim and others took part in.

They won all the competitons against the other schools their competitions against Mfantsipim and Wesley Girls and drawing with St. Augustines College for first place in the last competition.

They are on form to win the regionals this year and may perhaps go ahead to win the nationals.